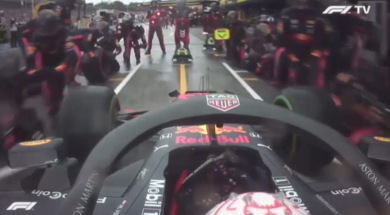 29 juli 2019
SportVideos
1.60K
Two weeks ago we posted this showing Red Bull claiming the fastest pit stop ever in 1.91 seconds. But during last weekend’s German Grand Prix they were even faster in 1.88 seconds during Max Verstappen’s pit stop. 1595
Read more 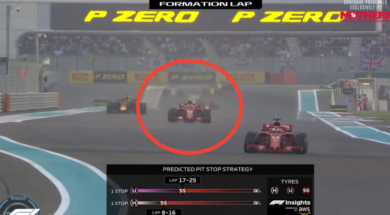 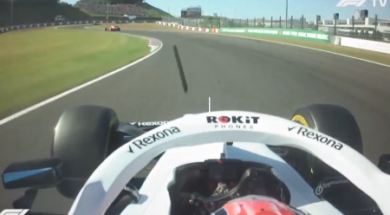 Robert Kubica Got Hit By Debris Kicked Up By Max Verstappen 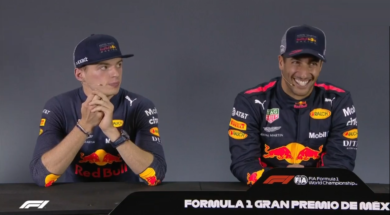 28 oktober 2018
SportVideos
1.59K
In the press conference after the qualifying of the Mexican Grand Prix there was one happy Red Bull driver while the other one was furious. They got asked if the same crash will happen like in Baku… 1589
Read more 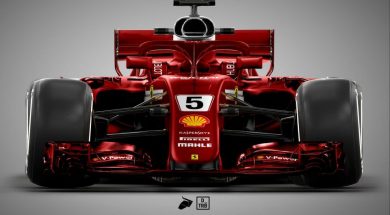 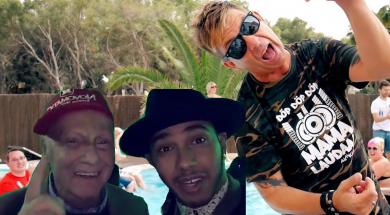 15 juli 2018
SportVideos
1.58K
A German song by Almklausi goes viral in Europe this summer and it is called ‘Mama Lauda’. And yes, this song is about Niki Lauda’s mother. At this moment it’s already been streamed over 1 million times. 1584
Read more 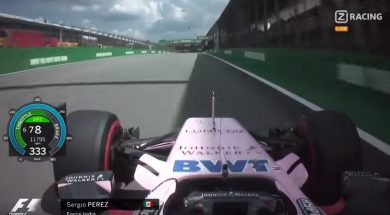 8 mei 2019
SportVideos
1.58K
We all have seen this moment back in january when Max Verstappen lost his temper. Well, it happened again as you can see in the video below of a sim race from yesterday. 1575
Read more 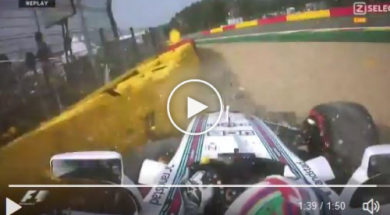 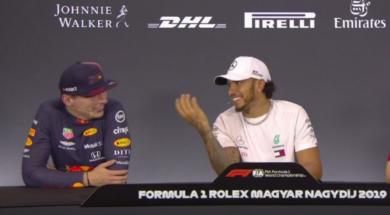 5 augustus 2019
SportVideos
1.57K
During the press conference after the Hungarian Grand Prix they spoke about Fernando Alonso who posted a tweet telling how much he enjoyed watching this race. Lewis said there is still a seat available good enough for winning. Max Verstappen replied to Lewis he can have a talk with Toto to bring Fernando back into […]
Read more
Pagina 29 van 355« Meest recente«...1020...2728293031...405060...»Minst recente »