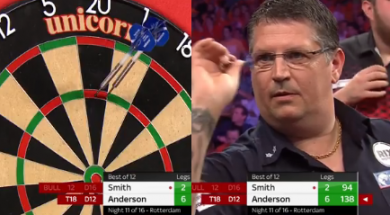 18 april 2018
SportVideos
72
We saw an incredible first game at the Premier League night 1 of Ahoy Rotterdam. Gary Anderson won his match against Michael Smith with 7-2 and he did this in an incredible way. He finishes the game with a 138 checkout and a 110.00 average. 72
Read more 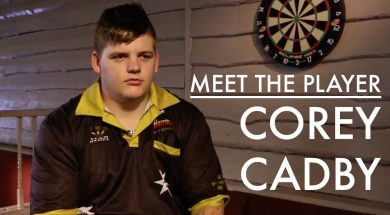 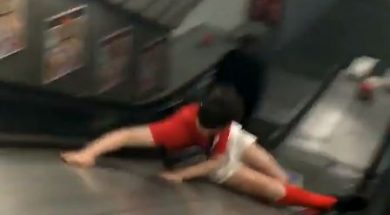 22 december 2017
SportVideos
71
After watching a game of darts at Ally Pally darts supporter Andrew and his friends had a walk to the metro to go home. Andrew had his own idea of going down the stairs and one day later the video went viral on twitter with over 13 million views in 24 hours. Thankfully he is […]
Read more 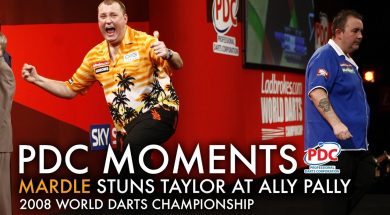 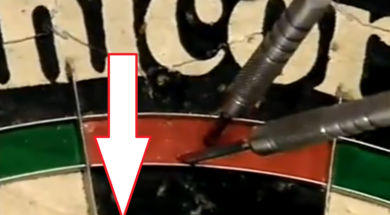 14 april 2018
SportVideos
71
These days we see it often, a double double checkout. But back in the days it was pretty rare. Though Colin Lloyd managed to hit two of these incredible checkouts at the PDC World Championship of 2002. 71
Read more 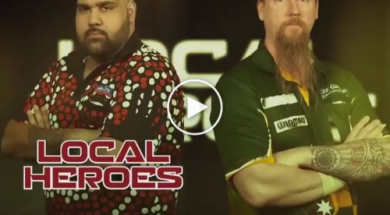 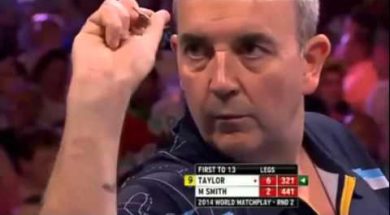 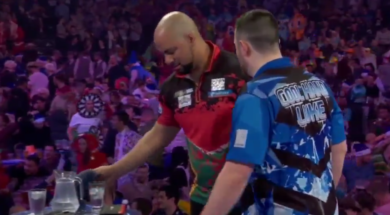 1 november 2019
SportVideos
70
Recently we saw this water-incident between Darren Webster and William O’Connor and later O’Connor had this other water-issue. It seems to be a new trend as this happened last night… 70
Read more 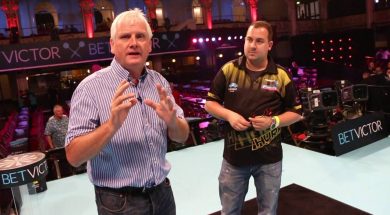 How To Play Darts | “My Throw” with Kim Huybrechts 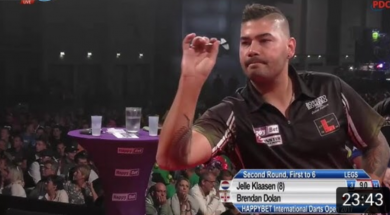