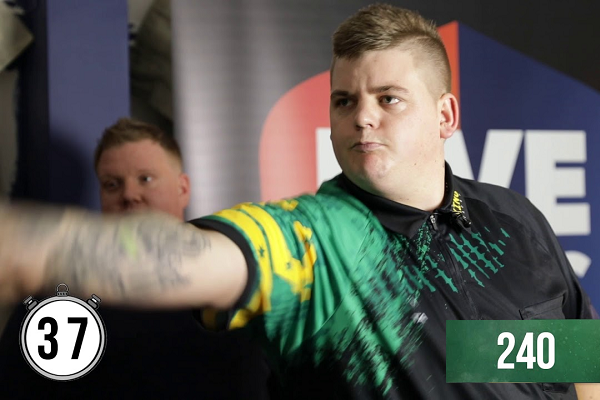 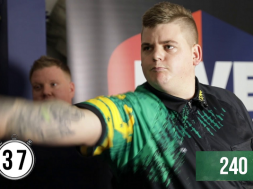 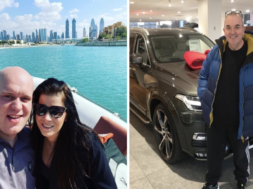 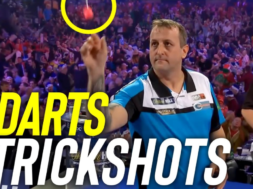 He has won some spectaculair matches at the UK Open Qualifier 5 beating Benito van de Pas and Rob Cross after two great comebacks. But earlier this week he did something massive as well beating the World Record of hitting the highest darts score in 60 seconds.

Michael Smith set the record in 2016 at a score of 581 points in 1 minute. Cadby did an attempt to beat this score as you can see below.
[adrotate banner=”7″]