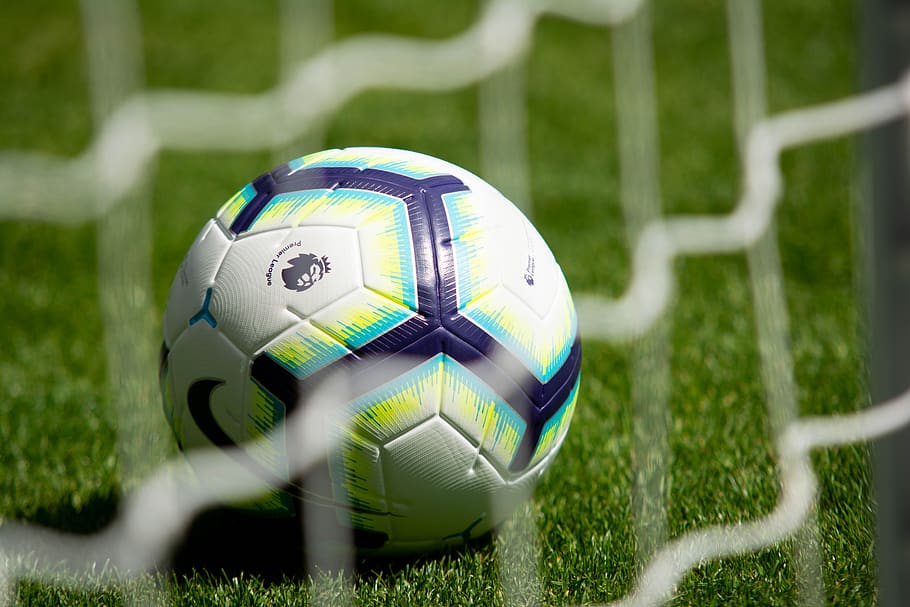 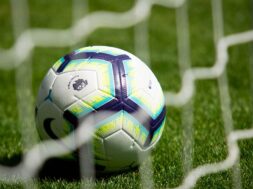 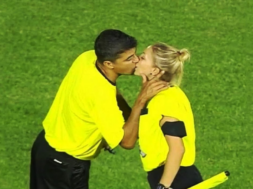 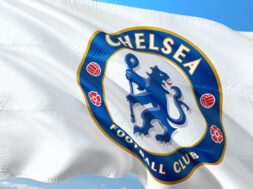 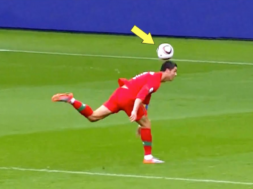 Norwich City are without a manager after firing German boss Daniel Farke after four-and-a-half seasons at the Carrow Road helm. Farke, who led the Canaries to two Championship promotions, has struggled to cement the Norfolk club in the top-flight after each promotion-winning campaign. With just two points from their opening 10 games of the 2021/22 EPL season, the Canaries were being derided across the country for their inability to compete at the highest level, placing Farke’s role in jeopardy.

However, the club opted to keep Farke in place for Norwich’s recent trip to fellow newly promoted outfit Brentford. A game which Norwich would go on to edge 2-1 to register their first three points of the season. Yet within minutes of the final whistle, Farke was removed from his position. The club’s sporting director, Stuart Webber, informed Farke that he would be relieved from his duties in Brentford’s away dressing room, with the players told on the bus back to East Anglia.

Reports suggest the club’s majority shareholders, Delia Smith and husband Michael Wynn-Jones, agreed to sack Farke and his coaching staff on the morning of the Brentford game – regardless of the final score. This explains the rather ashen-faced shareholders in the Brentford directors’ box despite emerging victorious from West London.

Many Norwich City supporters believe Farke to be one of the best managers in the club’s history. The Norfolk faithful regard their 2020/21 Championship-winning side to have played some of the best football ever witnessed at Carrow Road. However, due to the club’s self-funding model, it had to sell off its crown jewel in the summer. Argentine playmaker Emi Buendia was sold to Premier League rivals Aston Villa.

Buendia has the potential to join some of the most talented South Americans to thrive in the top-flight, including the league’s Brazilian icons. Farke never managed to replace Buendia’s assists and goals in time for the 2021/22 Premier League campaign, despite investing heavily by Norwich’s standards in the summer. Having been the 11th-highest spenders in Europe, the Canaries’ start to the season heaped pressure on Farke, with the German ultimately paying the price with his job. 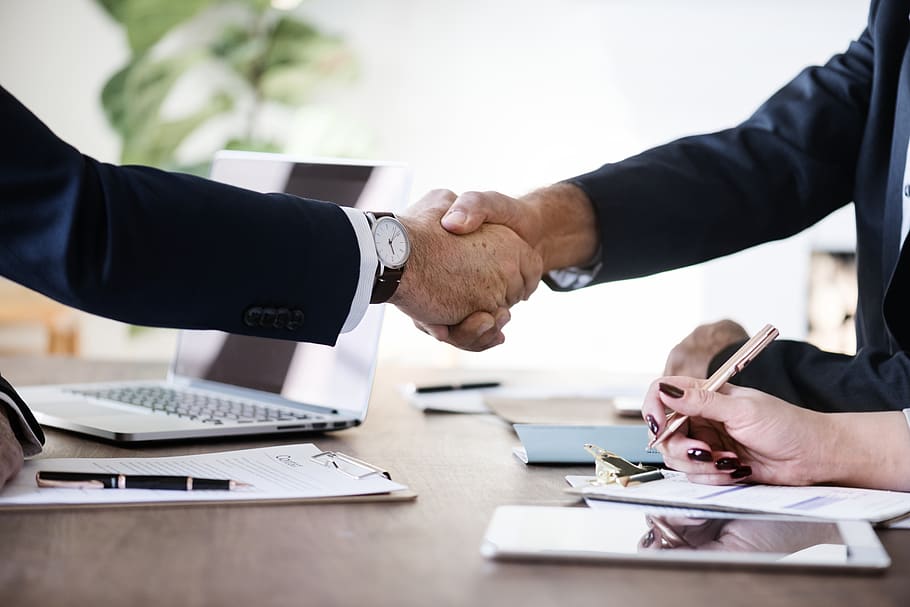 Having made the decision to part ways with Farke, Norwich’s sporting director Stuart Webber must now succeed in recruiting a new head coach capable of getting more of a tune out of the Canaries’ squad. During his time as sporting director of both Huddersfield and Norwich, Webber has preferred to recruit from German football, favouring leftfield appointments that can bring a unique dimension to the English game. It’s possible he could go down the same route again.

Elsewhere on the continent, 53-year-old Kjetil Knutsen, head coach of Norwegian side Bodø/Glimt has been heavily linked with the job. Knutsen has managed Bodø/Glimt since January 2018 and led them to their inaugural Eliteserien title in 2020 having lost just one domestic match all season.

Former Chelsea and Derby County boss Frank Lampard is also said to be interested in holding talks over the vacancy. Former England and Crystal Palace boss Roy Hodgson has been linked with the role despite declaring his retirement at the end of his spell at Selhurst Park. The 74-year-old is good friends with majority shareholder Delia Smith and could be prepared to take the role on a short-term basis until the end of the season.

Former boss Paul Lambert, who took the Canaries to the Premier League back in 2011, is one of the outsiders for the job given that he still lives in East Anglia following his recent managerial spell with bitter rivals Ipswich Town. However, at odds of 40/1 – which equates to roughly the same probability as landing a first-card ace in blackjack – it seems rather unlikely that City will return for the Scotsman after leaving for Aston Villa in rather unceremonious fashion at the end of his first spell.

Former Norwich players Steve Bruce, Mark Robins and Russell Martin are all in the frame too, although the former is said to have little interest in getting back into Premier League management. Robins has led Coventry City to fourth place in the Championship, with a playoff push now looking very realistic.

Meanwhile former club captain Russell Martin may also be an option, but he only recently took up the reins at Championship side Swansea City from League 1 MK Dons.

Whoever replaces Farke will still have an almighty job on their hands to secure Premier League survival. Having amassed five points from their opening 11 games, the Canaries realistically need top-half form for the rest of the season to mount a survival bid.