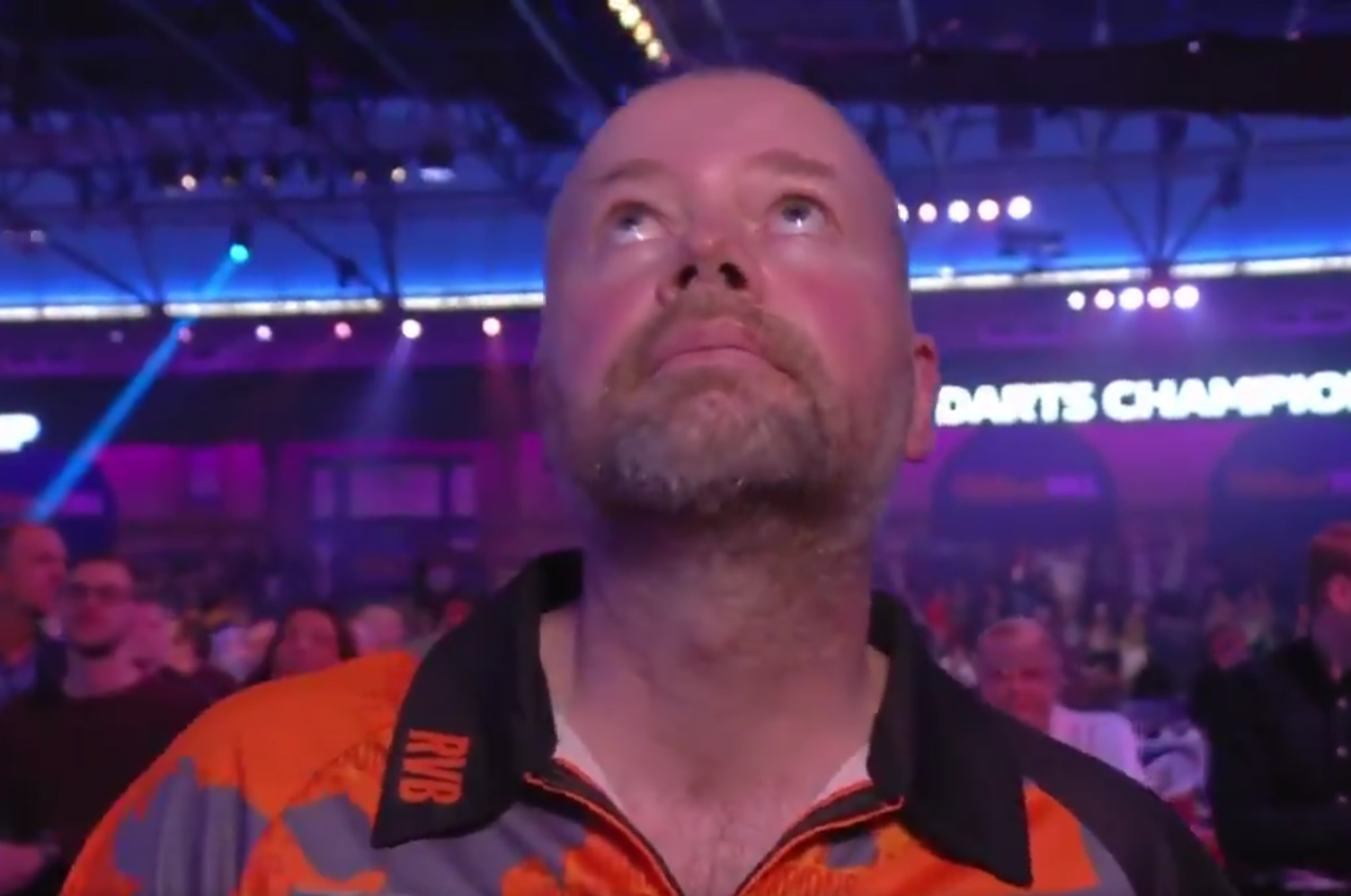 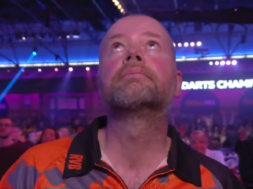 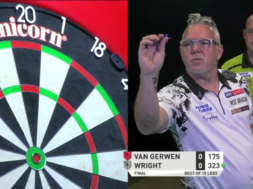 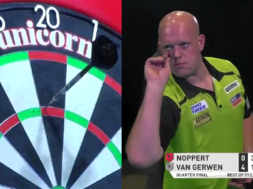 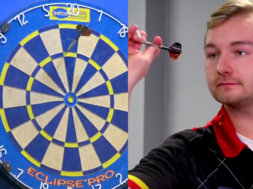 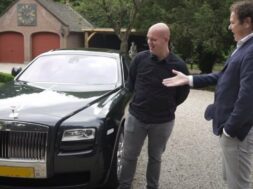 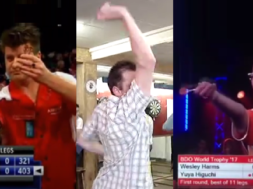 Raymond van Barneveld was emotional after his first round defeat in the PDC World Championship. It turned out tonight was his last match of his career.

"I will never forgive myself – never ever." ☹

I couldn’t handle the pressure of my final tournament. Maybe I wanted it too bad. Thanks @OfficialPDC @SkySportsDarts @rtl7darts @WilliamHill for all the honours and nice words. My fans inspired me to do great things but I let them down. My love for you will never end. pic.twitter.com/PkZSSZlmlc

8.87K
previous Michael van Gerwen In Tears Explaining Why He Hates Jelle Klaasen
next Luke Humphries Having Fun With Crowd Faking A 180