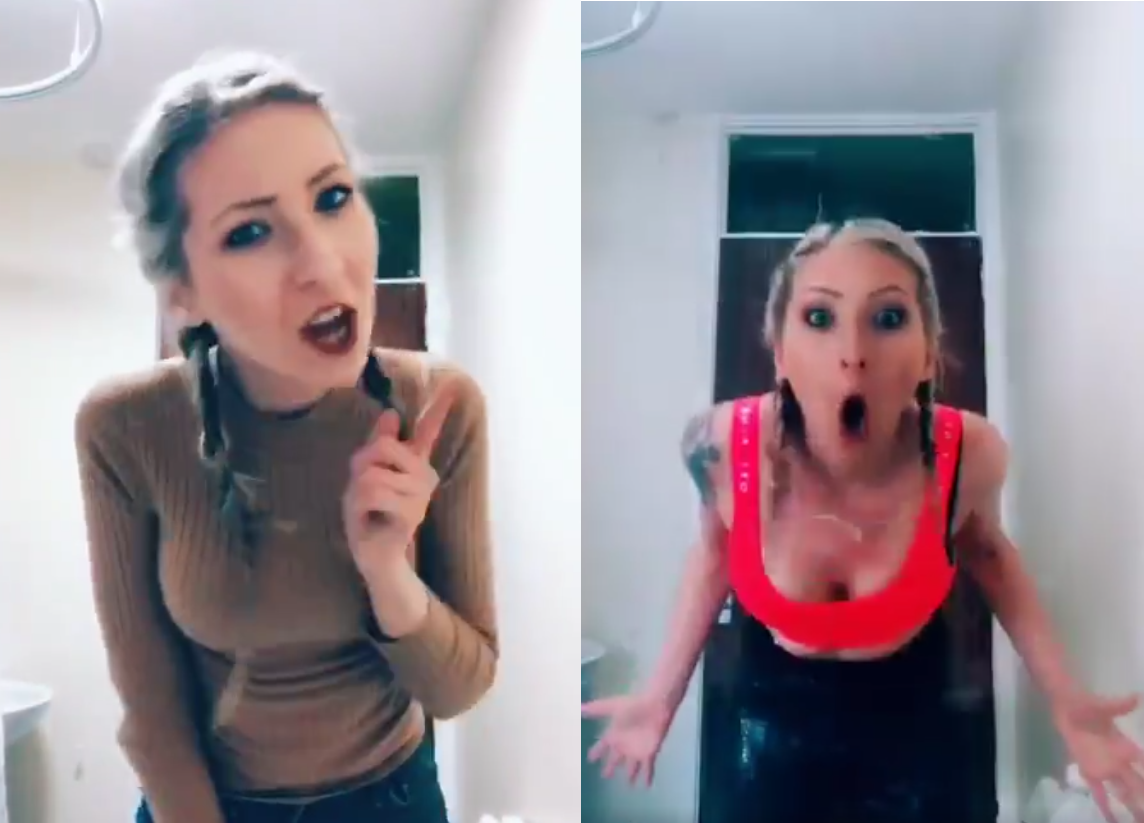 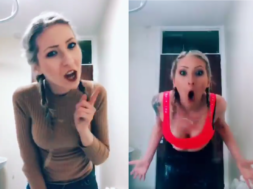 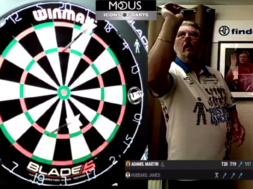 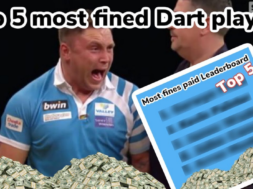 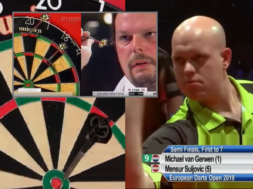 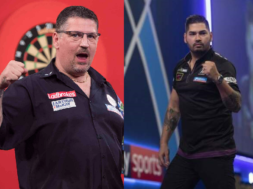 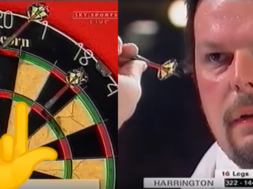 Fallon Sherrock is known as Queen of the Palace as she was the first female to beat a man at the PDC World Championship. She send Ted Evetts home and one match later she also did beat Mensur Suljović.

While everyone is home because of the Corona-virus she finally had time to watch her World Championship match against Ted Evetts after 100 days. She made a funny imitation video about the moment that changed her life. As a bonus she also did a Geordie Shore imitation.

Finally had chance to watch my @OfficialPDC @WilliamHill WC match v @SuperTed180 only took me 100 days 🙈 thanks again to those who made it possible @DYNASTY_JAPAN @LstyleEurope @ModusDarts180 @corrine_182 👏👏🎯 pic.twitter.com/a5NpdJVZhI


As we mentioned she also did a Geordie Shore imitation as a bonus which we show you below.

7.16K
previous This Guy Set New RECORD In Around The Board Challenge
next Chris Dobey Completes PDC's New 180 Challenge In His First Attempt