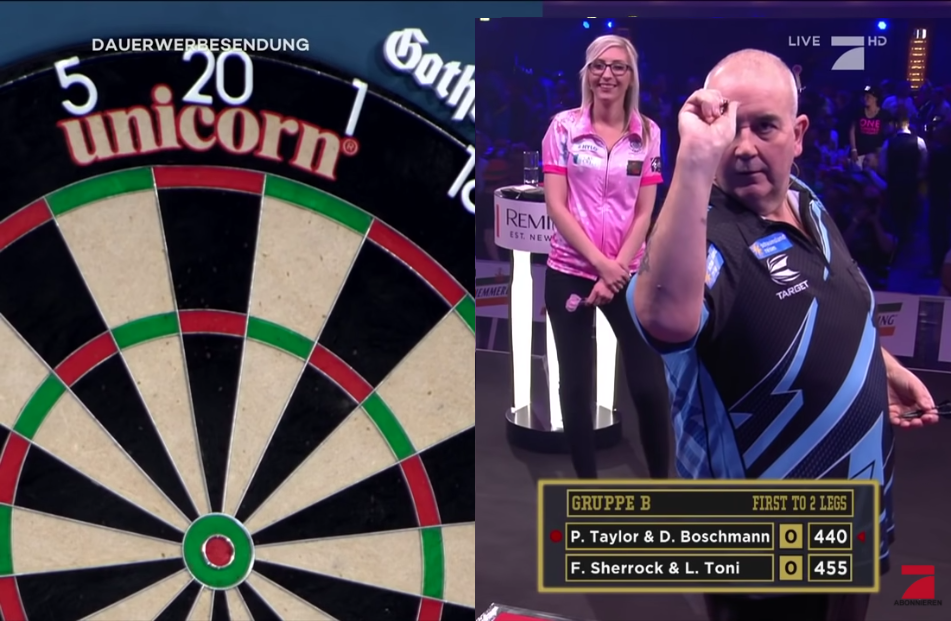 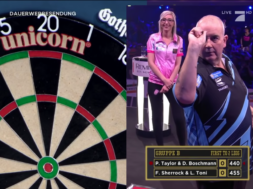 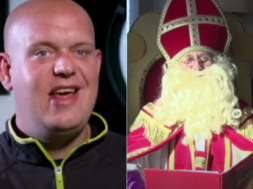 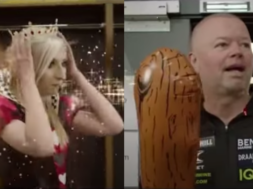 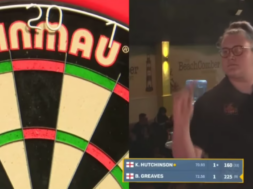 VIDEO: Promise For The Future 'Beau Greaves' Having Dartitus 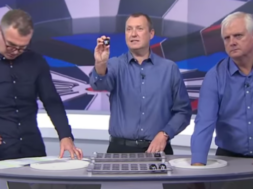 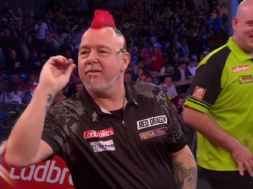 Fallon Sherrock is in the unique situation of being able to play at to World Championships. She will play the PDC World Championship 2022 but she can also play at the Lakeside. However she chooses not to compete at the World Championship by the WDF as she will participate at the Promi Darts WM 2022.
.
This exhibition tournament is being broadcasted on German television and professional players are being line-up with a German celebrity to create a pair. It’s a fun tournament to watch and Sherrock competed in the 2020 edition as well. One of her matches was against Phil Taylor and we can show you that footage below.

VIDEO: Promise For The Future ‘Beau Greaves’ Having Dartitus