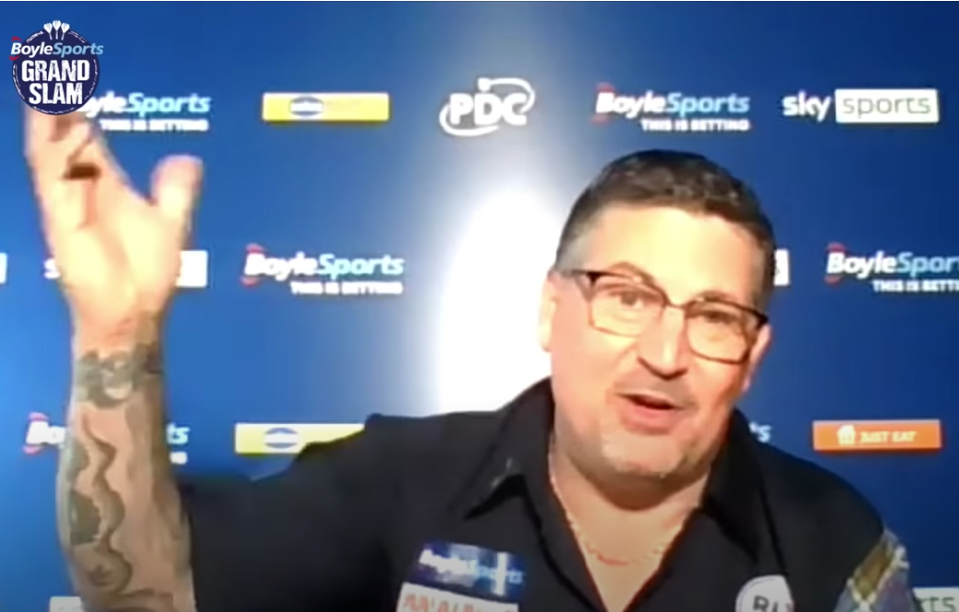 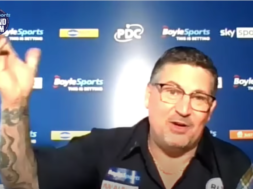 Gary Anderson is not happy with many of his colleagues and claim they show bad sportmanship. After his first game he said Adam Gawlas was cheating and after his second game in which he did beat Ryan Searle he again was furious.

Watch the moment below when he says: “They’re not dart players, they’re just cowards”

It’s not the first time The Flying Scotsman names his colleagues liars. Remember this furious interview from last year.