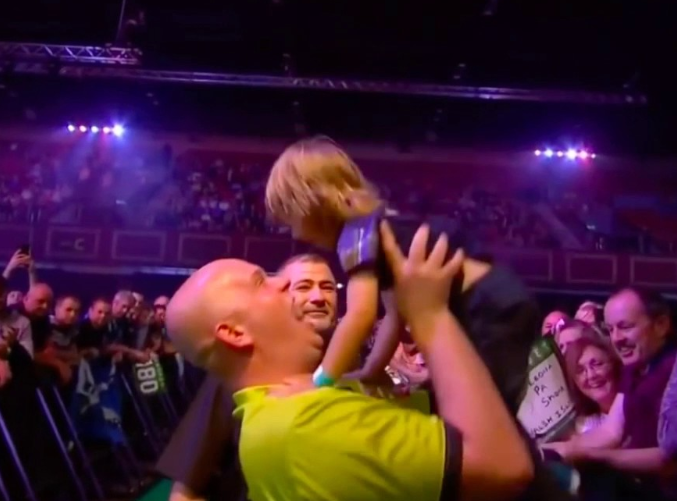 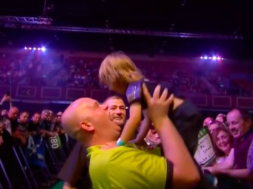 Gary Anderson is a two times World Champion and the current number 9 in the world. But if you thought he would be the hero of his son Tai, you are wrong. It turns out his son is a real fan of Michael van Gerwen which the Flying Scotsman explained during an interview.

Check out the next footage from the PDC World Championship 2018 when Michael van Gerwen played against Gary Anderson in the semi final. During his walk on it was the little Tai Anderson who got a signature and high five from the Dutchman on his way to beat his dad…

MVG IS IN THE HOUSE | Michael van Gerwen's walk on almost brings the roof down!!#WHDarts pic.twitter.com/ZVjcYqozIX