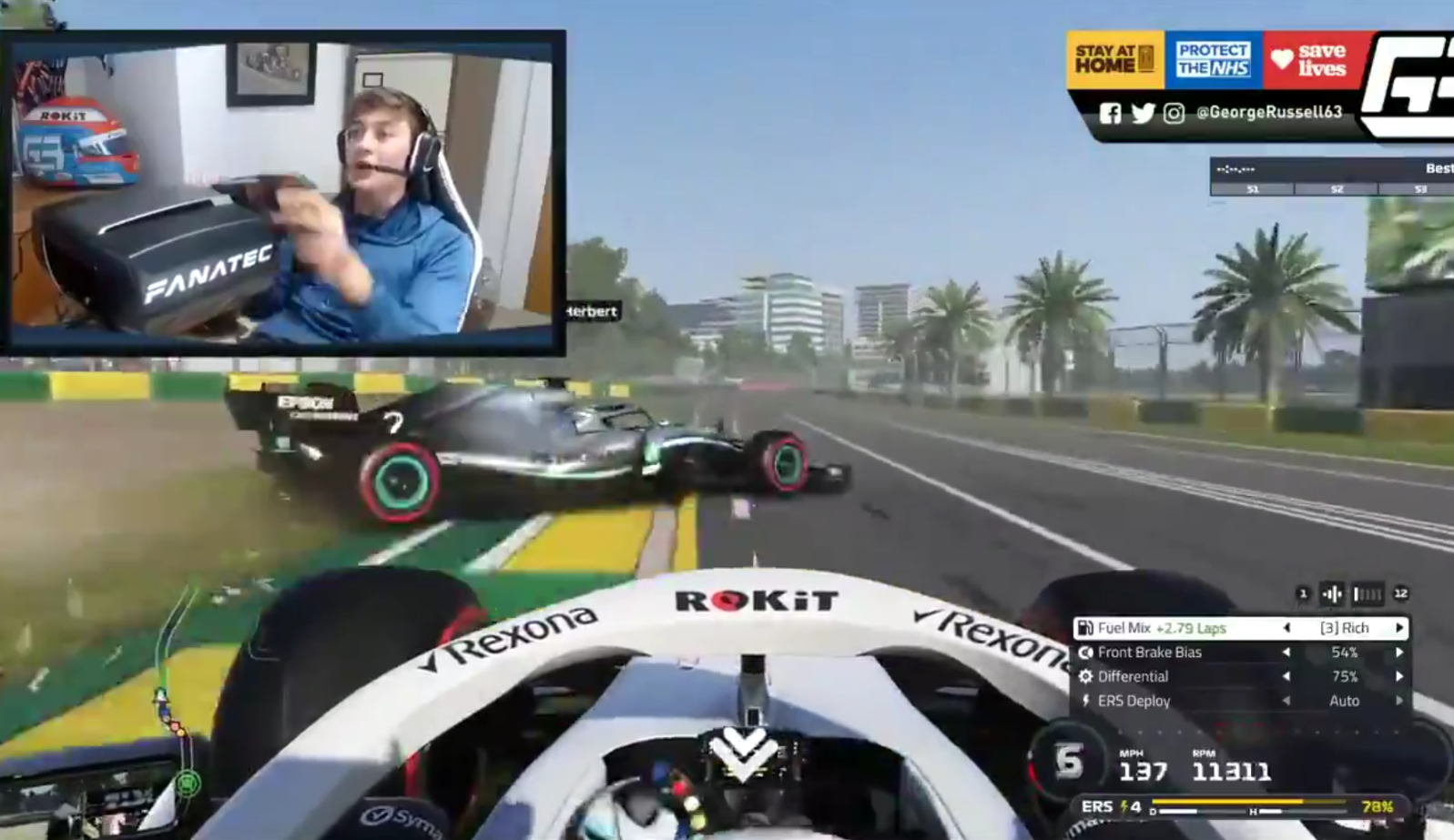 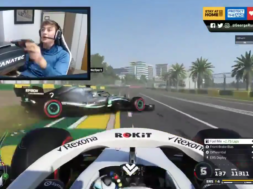 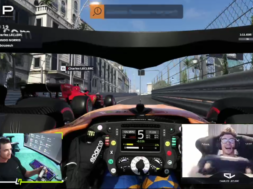 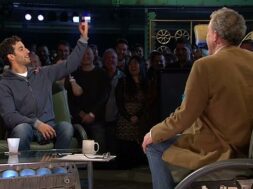 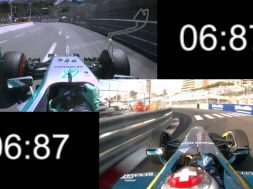 Formula 1 drivers George Russel, Charles Leclerc and Nicholas Latifi joined iRacing last night. But so did Johnny Herbert and he took his moment of fame when George Russel let him take the lead.

But it turned out to be a bad idea as this happened after he let him pass..

Tune in tonight for some more chaos 💥

This weekend on Sunday the F1 Esports Virtual Grand Prix will be raced at Albert Park because the streetcircuit of Hanoi isn’t in the F1 2019 game. Formule 1 drivers Charles Leclerc, Alexander Albon, George Russell, Lando Norris and Nicholas Latifi will compete.

Click here for the full line-up and set a timer with the livestream below. 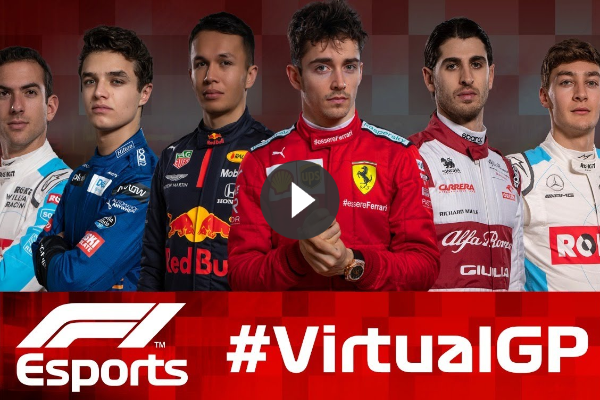