Home Autosport Leclerc, Norris, Albon & Russell Teamed Up And Roasted Each Other 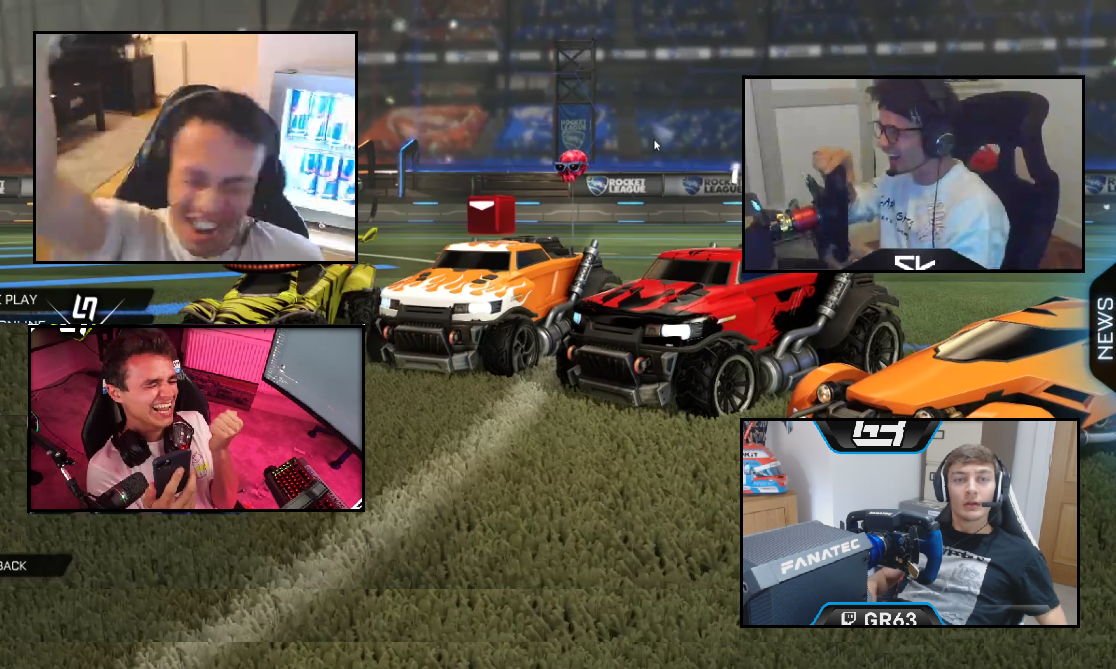 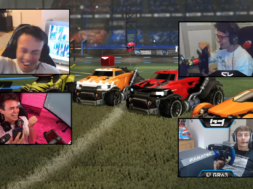 It turned out be a fun night and of course they couldn’t help it roasting each other.

Charles Leclerc: “I am last, why am I still last? It feels like I am the George Russell on Formula 1 2019”
Alexander Albon: “Ahhh, haha f*ck…”
George Russell “Excuse me…”
Lando Norris: “My bad, my bad”

George Russel took his revenge later that night but it wasn’t on Charles Leclerc. This time Alexander Albon was his victim.

Lando Norris: “If you watch pro’s play, they are absolutly insane like how they fly in the air.”
Alexander Albon: “It’s like they know what to do with their hands. I have no idea what to do with my hands.”
George Russell: “That’s what your girlfriend said, wasn’t it?”
Everybody: *laughing*
4.90K
previous Lando Norris Trying DAS System In His 'McLaren' Goes WRONG
next Lando Norris Was Leading In F1 2019 When His Game Quit AGAIN