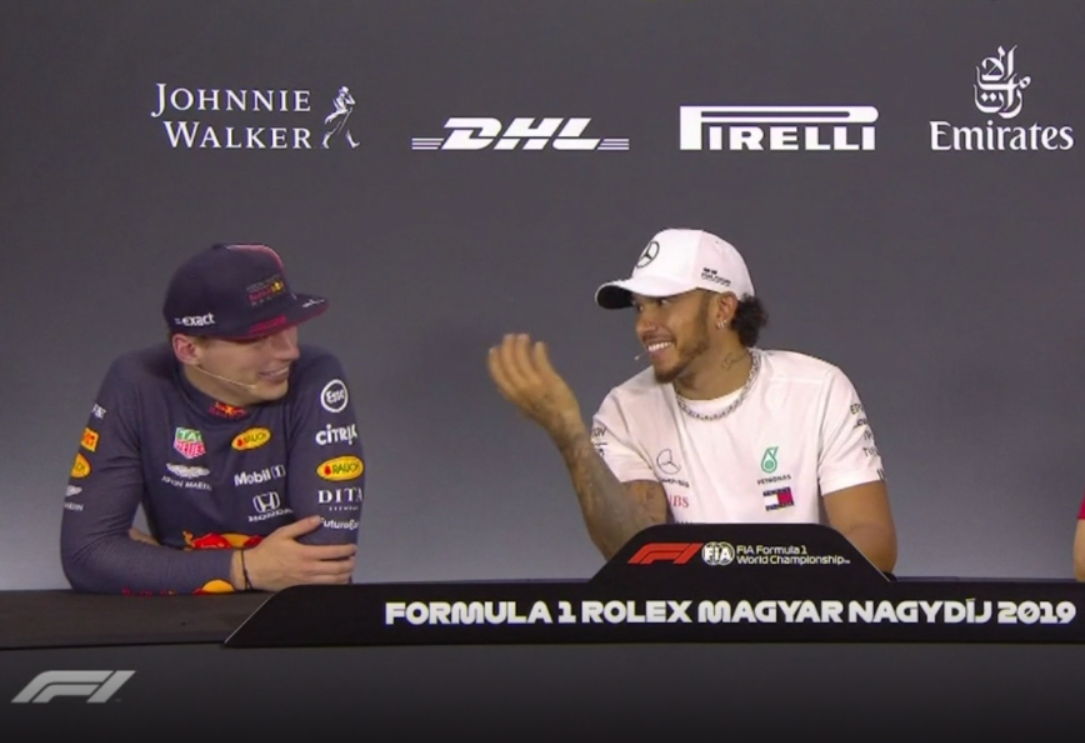 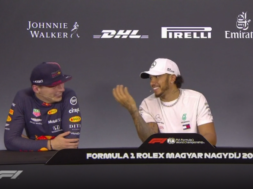 During the press conference after the Hungarian Grand Prix they spoke about Fernando Alonso who posted a tweet telling how much he enjoyed watching this race. Lewis said there is still a seat available good enough for winning. Max Verstappen replied to Lewis he can have a talk with Toto to bring Fernando back into Formula 1.

Lewis Hamilton’s answer: “You are the one with an extra seat I would say…” Talking about Pierre Gasly, but Sebastian Vettel spotted a problem “Not sure Japan”.