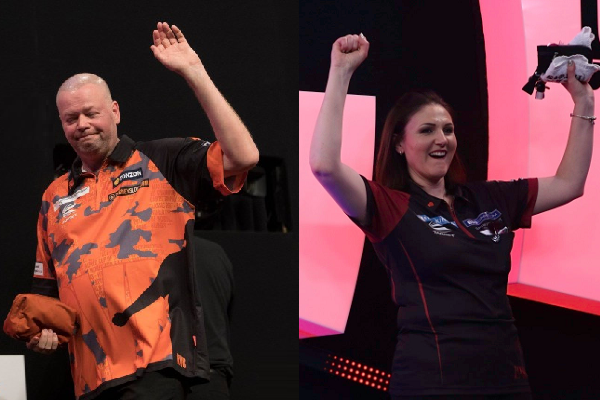 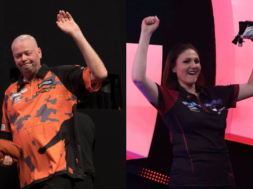 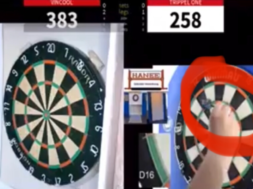 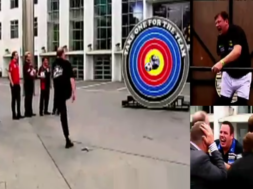 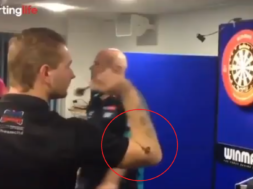 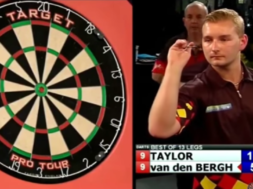 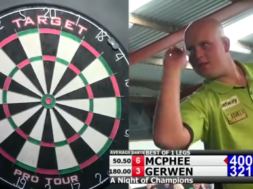 These days there are several demo nights in darts and during this week’s exhibition night ‘Dazzler Darts’ there was a remarkable result. In the quarter final it was Lorraine Winstanley who did beat Raymond van Barneveld.

Lucky for Barney he won’t face her at the PDC World Championship 2020 and he can’t meet Mikuru Suzuki or Fallon Sherrock before the last 4.


In the semi final of Dazzler Darts it was Devon Petersen who defeated Winstanley and The African Warrior later won the tournament by beating Glen Durrant 4-1 in the final.

Unfortunately there is no footage of this exhibition night so we bring you a video showing the skills of Lorraine Winstanley (Dean Winstanley’s wife) who had the best result of the night beating Barney.