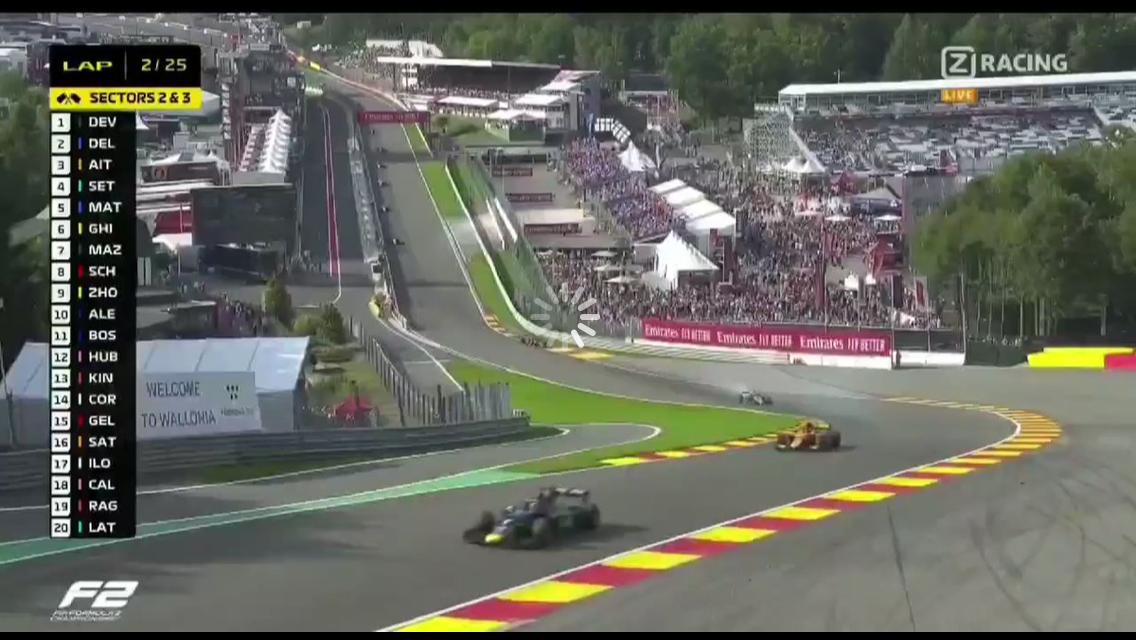 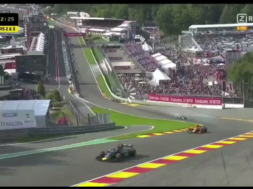 There has been a massive incident during the F2 race at Spa. Injuries are unknown but race will not continue.

Update: Several drivers are rushed to the hospital and there has been no replay of the incident at the track which might tell something about the condition of the drivers.

We heard some concerning reports from the track too but we are waiting for an official report.

Update: With great sadness we received the info 22 year old Anthoine Hubert passed away after this crash.

Out of respect we removed the video.