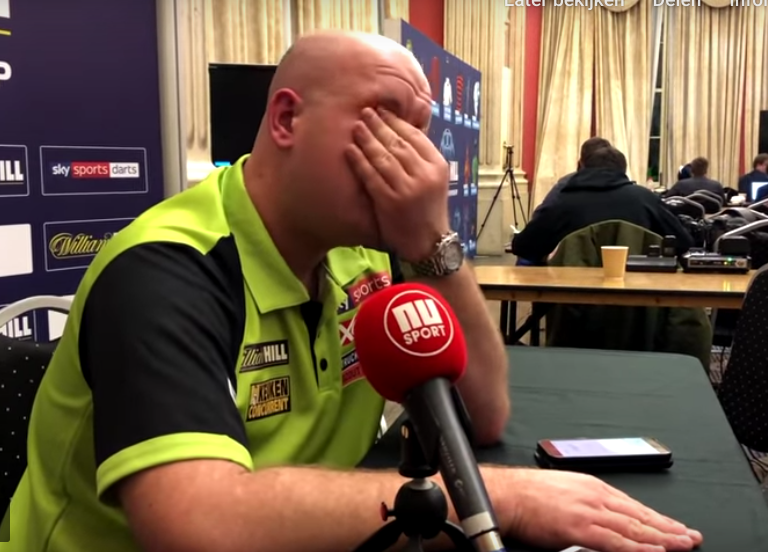 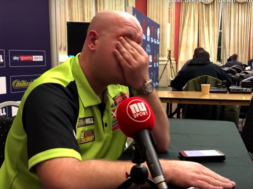 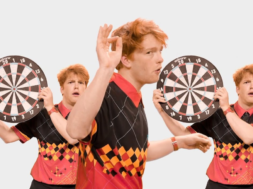 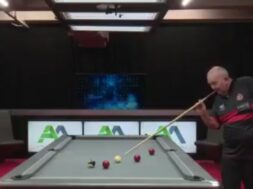 VIDEO: Phil Taylor Wins A Game Of Pool In Style With Darts Technique 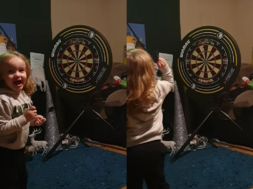 VIDEO: This 3 Year Old Kid Turns Out To Be A Pro In Darts 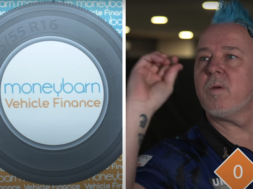 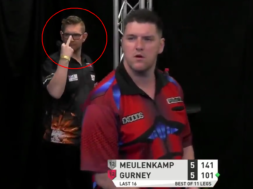 Michael van Gerwen did beat Jelle Klaasen last night but the number 1 in the world had a very hard match. He was nearly 0-2 down in sets but some incredible bull checkouts saved his match.

After the game he said he hates Jelle Klaasen but he didn’t explain why. When the camera’s were off he did tell the story though why he has a problem with his former best friend.

“We were best friends and we were really close when we were young. But something happened in the past which is why I can’t stand him anymore. People who watch me on television say I show really poor sportsmanship by nog shaking hands with him. But they don’t know what he did to me and my family.”

An emotional Van Gerwen explains Jelle Klaasen has send inappropriate pictures to his wife’s under-aged sister back in 2012. The Cobra got his punishment by 16 hours of community service and a 400 euro compensaton.

Mighty Mike broke down in tears: “He got his punishment but it is hard for me to give this a place. I will never be able to forgive him.”

Update: Although it was first claimed this happened when the camera’s were turned off, there was one camera still running. Below we bring you this video which was an interview in Dutch.

VIDEO: Phil Taylor Wins A Game Of Pool In Style With Darts Technique

VIDEO: This 3 Year Old Kid Turns Out To Be A Pro In Darts