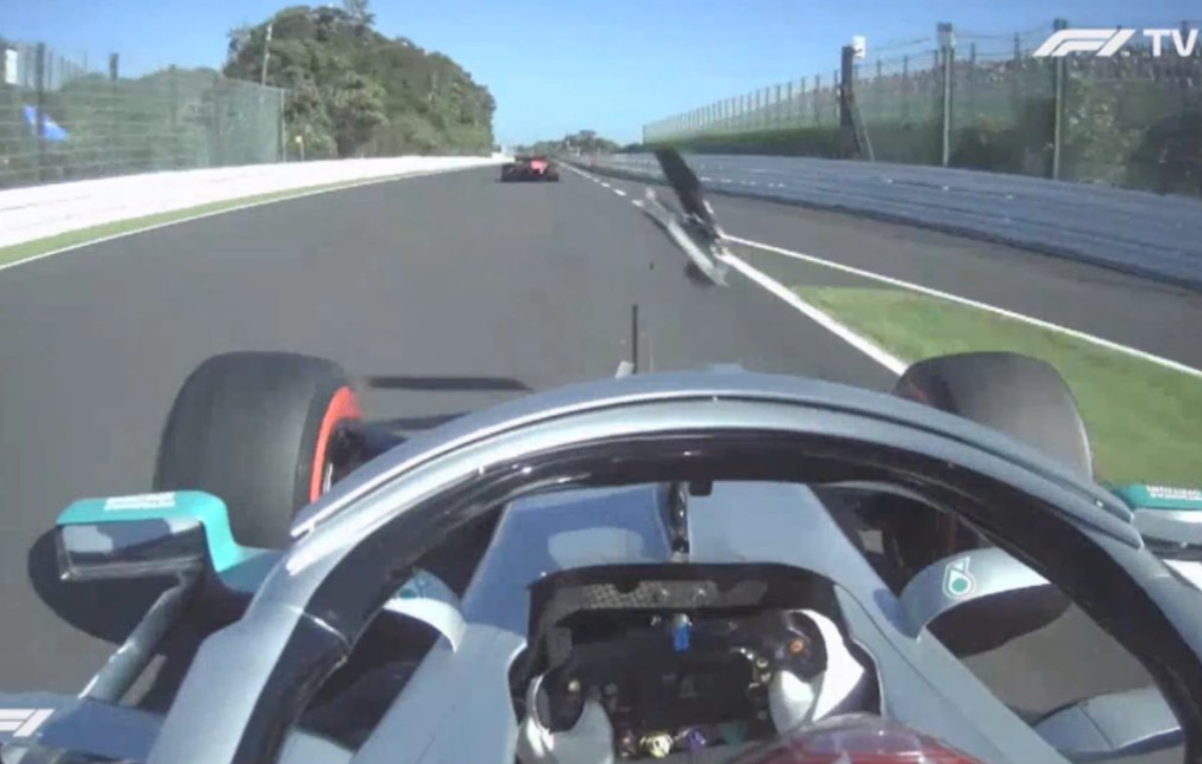 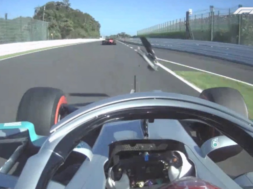 Lewis Hamilton got hit by the debris of Charles Leclerc’s Ferrari during the Japanese Grand Prix. The pictures and video below show how dangerous this was and it shows a very big peace as well hitting the Mercedes at over 300 km/h.

Update: Watch this new footage from another angle and watch this similar moment by Robert Kubica.

Lewis Hamilton’s onboard when he got hit by Leclerc’s front wing endplate. 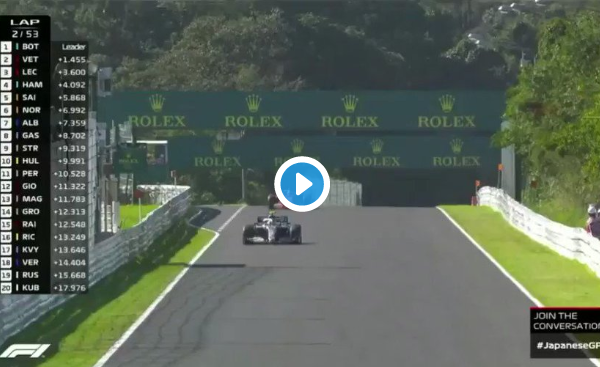 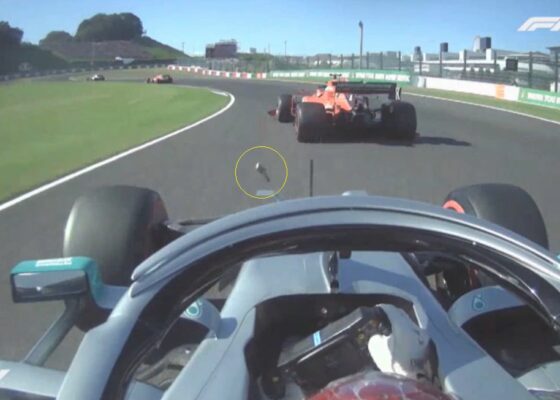 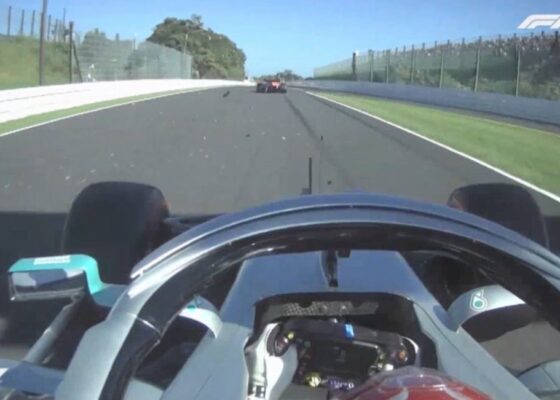 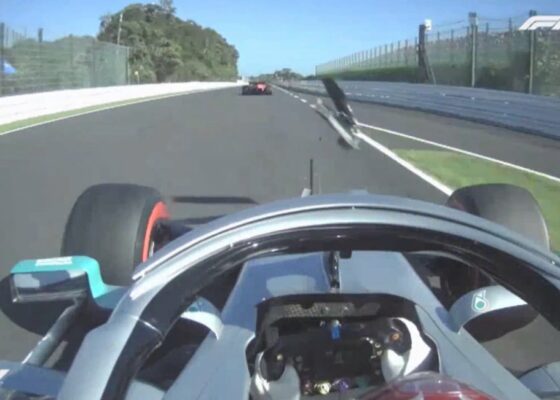 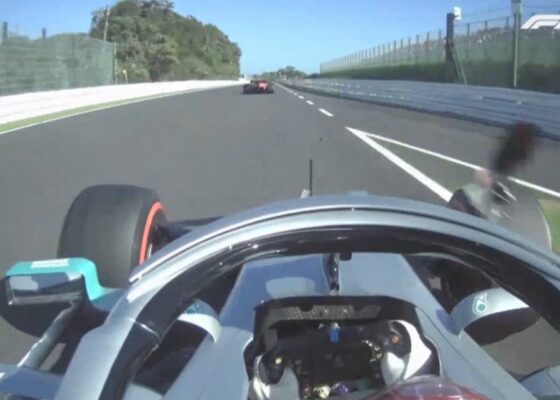 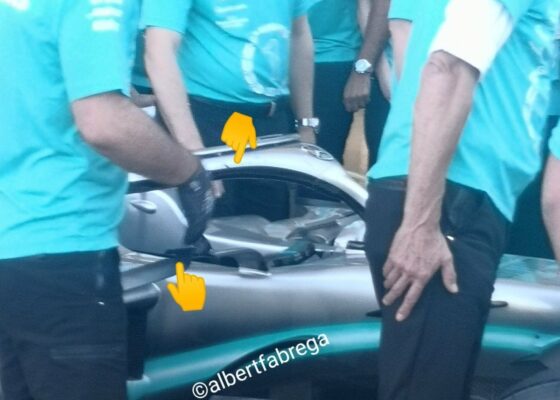