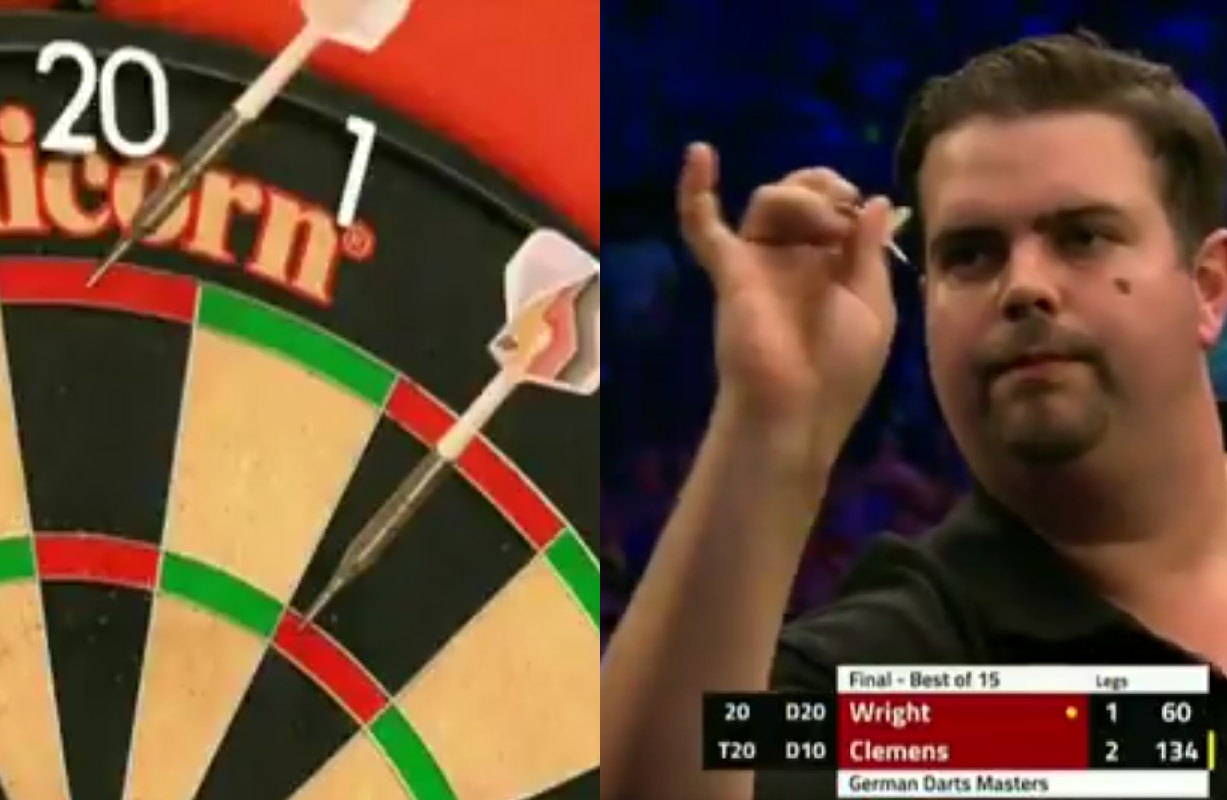 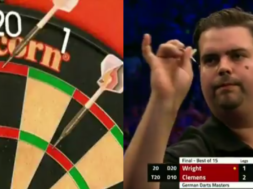 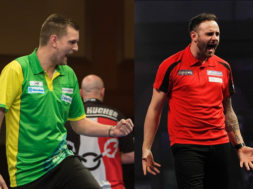 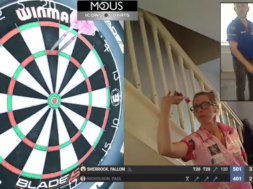 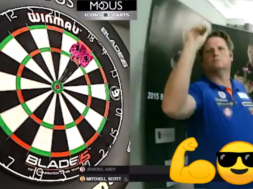 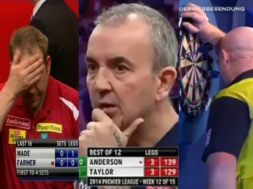 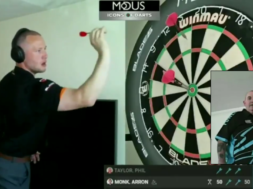 Gabriel Clemens played a superb tournament at the German Darts Masters. He even took a 3-1 lead against Peter Wright in the final with this awesome 134 double double checkout. In the end it was Snakebite who won the final 8-6.

He's been magnificent all weekend on doubles and this time he hits two tops for a lovely 134 finish as Clemens enters a 3-1 lead in the Final pic.twitter.com/XkFtunR4Ky

Peter Wright defies the partisan German crowd as he defeats Gabriel Clemens 8-6 here in Cologne to be crowned German Darts Master for the second time in three years! pic.twitter.com/GyHhP2PFzG

151
previous Rob Cross: "This Was The Most Disrespectful Crowd I Ever Played Against"
next Michael van Gerwen Raced Around Nurburgring In A Sports Car