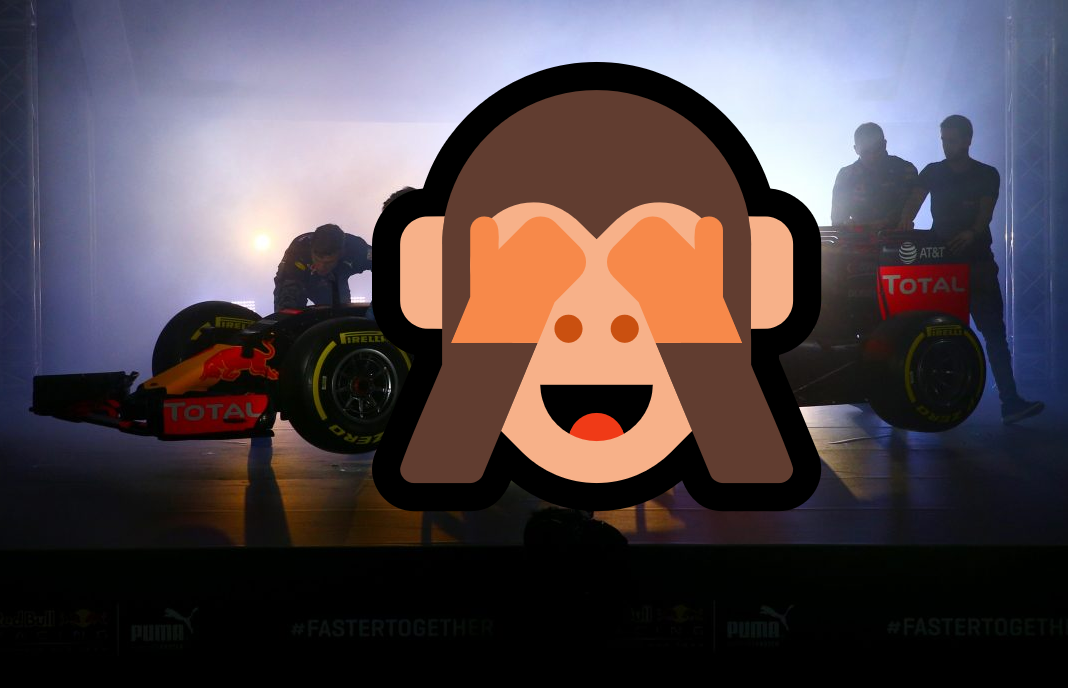 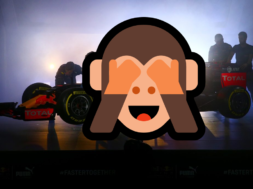 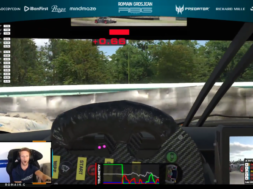 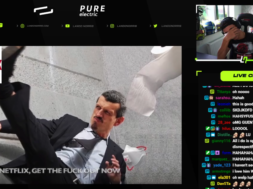 Red Bull has revealed their RB16 and this year they decided to do no one-time camouflage livery. It’s straight back to business in their iconic matte livery as the Bulls pick up where they left off and prepare to charge into the 2020 Formula One season.

Today the RB16 is let loose in the hands of Max during the Team’s official filming day at Silverstone Circuit, as teammate Alex watches on awaiting his turn at next week’s Barcelona test. 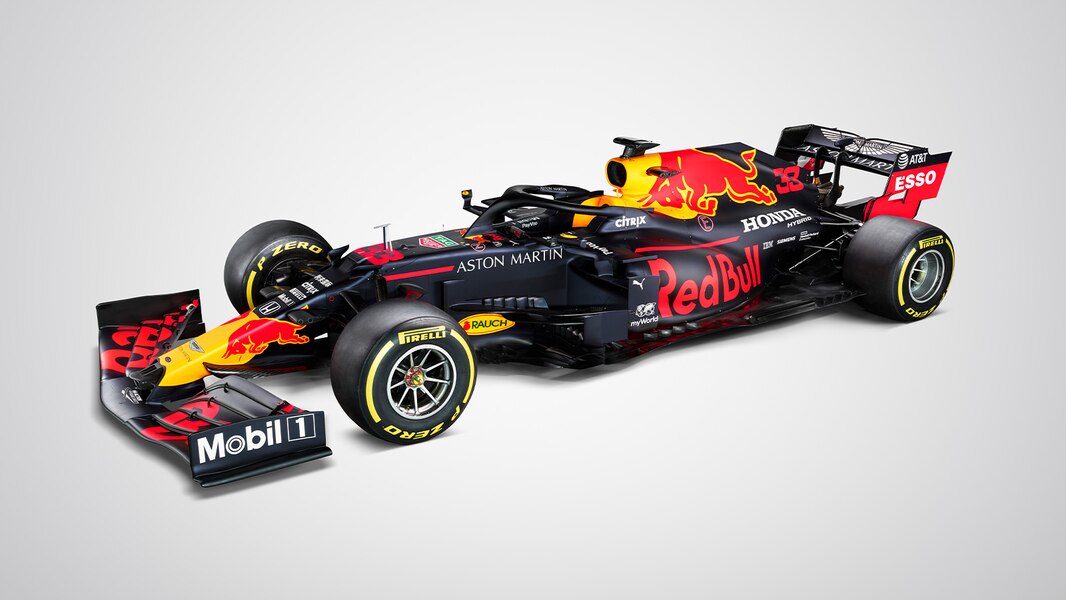 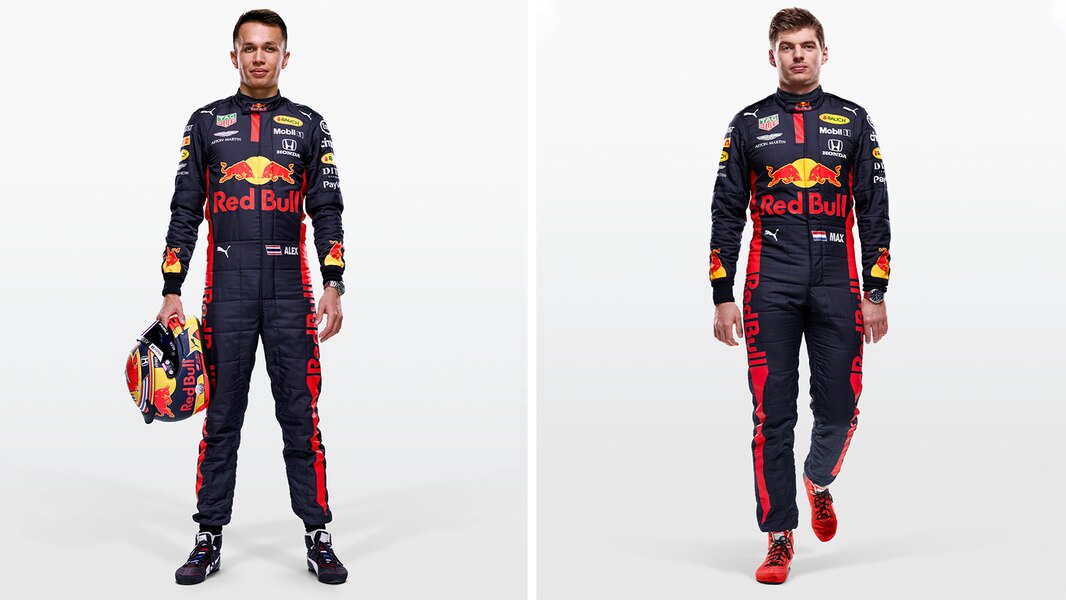 From 11th February till 19th February all teams will reveal their 2020 F1 cars.
244
previous Watch Freestyle Skier In Action Behind This Formula E Car
next McLaren Revealed Their F1 2020 Car Today