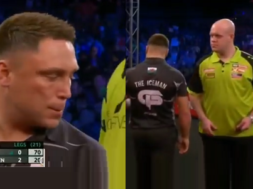 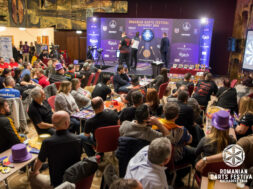 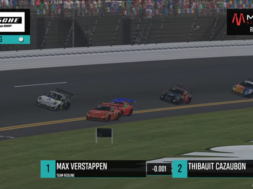 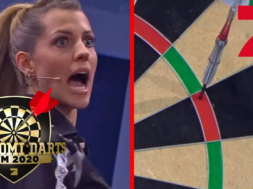 During the first 5 legs of the final in the Players Championship Finals there was some tension between Gerwyn Price and Michael van Gerwen. It seemed the air was cleared after the first break and after the match they both said they love the rivalry.

Below we bring you the tense moments of the first set.