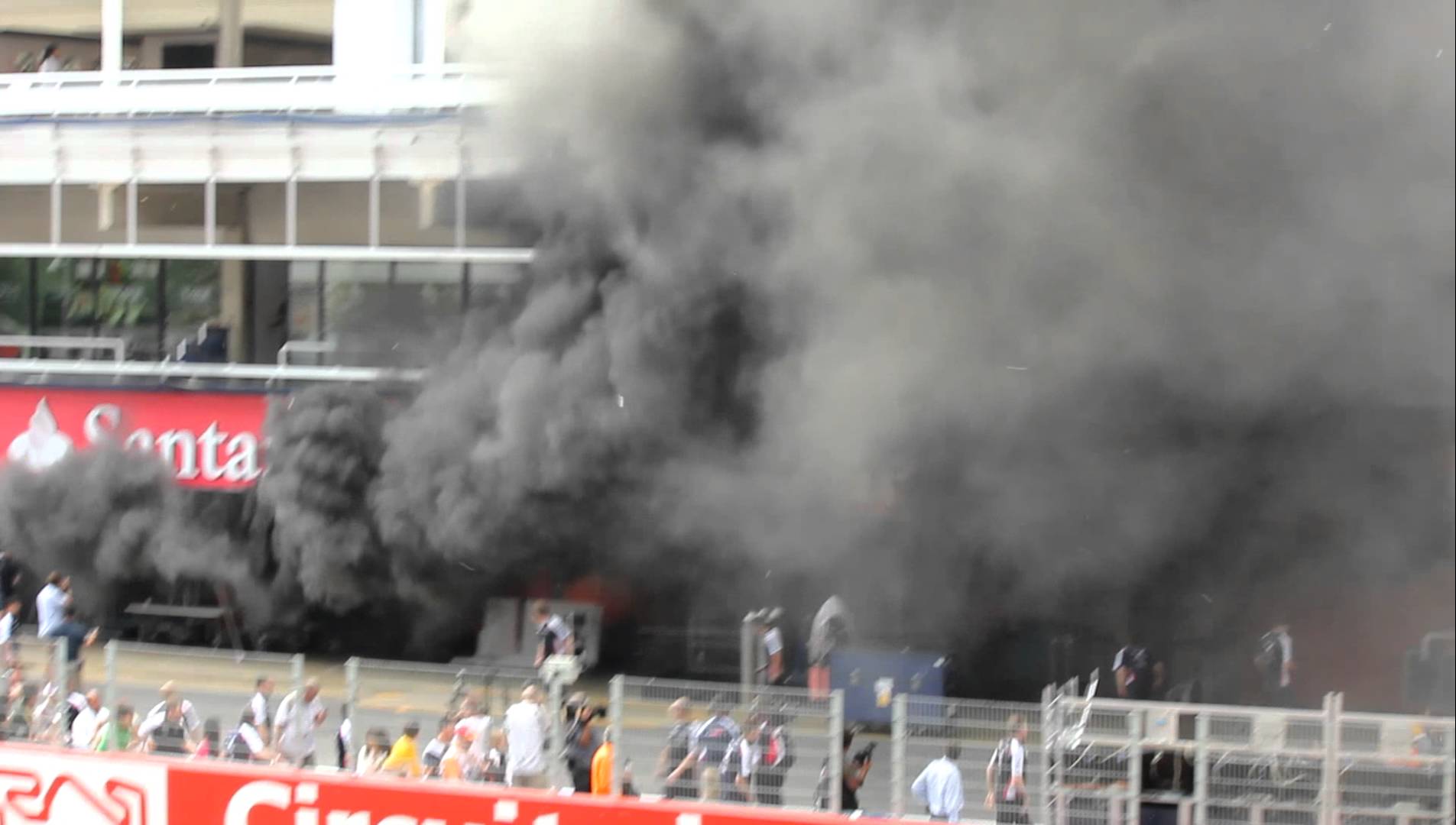 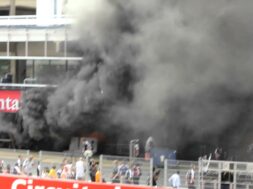 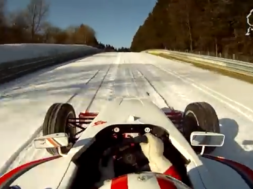 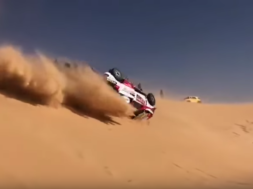 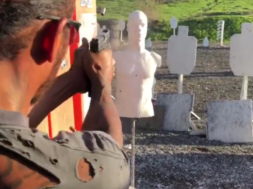 Today there has been a fire in the pitbox of McLaren in Barcelona. They were having their filming day right after the first 4 days of F1 Testing when it went wrong. It turned out 3 crew members got injured.

There is no footage of this fire yet, but it does remind us of 2012 when there was a massive fire at the same circuit in the pitbox of Williams after Pastor Maldonado won the Spanish Grand Prix.

BREAKING: A fire has occurred in the McLaren garage in Barcelona. Three team members have been treated and released from the medical centre #F1

Everyone OK after the fire, team was very quick to react to put it out. McLaren now assessing if there is any damage to the car, but hopeful there is nothing significant #F1 https://t.co/u2pEcScB58

Track is closed for private filming today, but the team says no major visible damage. Investigating whether any caused to the car.