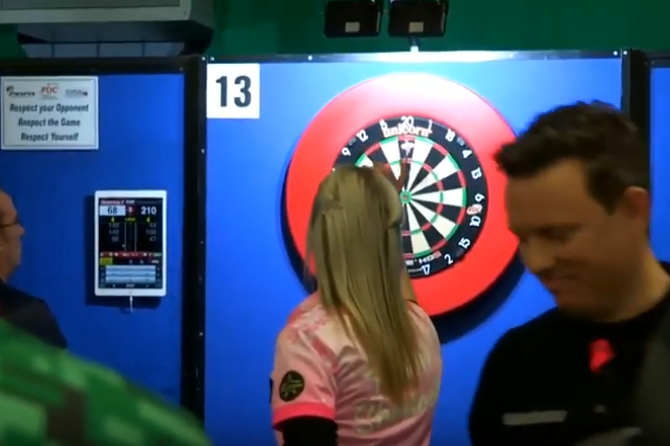 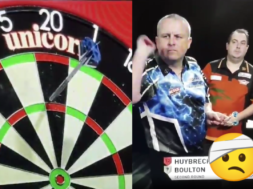 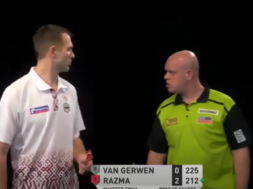 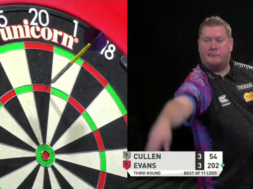 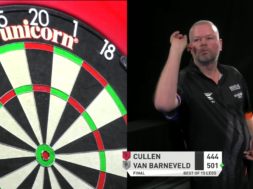 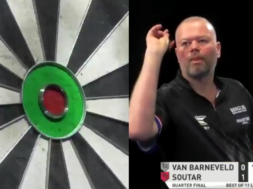 The PDC Q School started this week in the UK and in Germany. Three days have been played and we have seen some bizarre things already. We bring you the top 5 below.

5. Fire alarm
During day 2 of the PDC Q School there was a moment when all matches were stopped and everybody needed to be evacuated in Germany. The reason was a fire alarm went off. Luckily it was a false alarm and all was back to normal short after this moment. 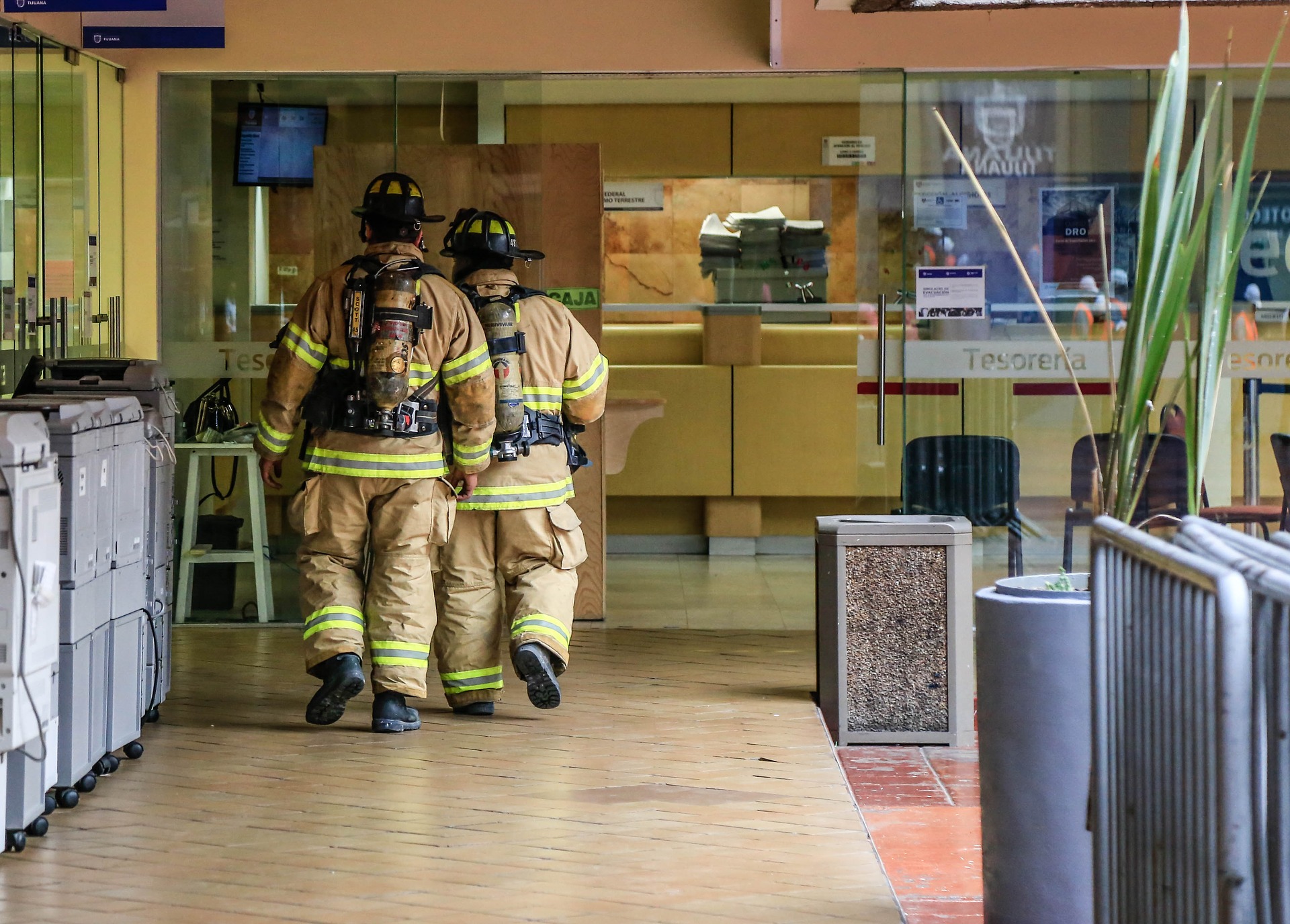 4. Toilet visit
Cameron Menzies got disqualified during day 1 of the PDC Q School. The problem was he had to take a quick visit to the toilet but it wasn’t quick enough. It took too much time and therefore he got disqualified despite him trying to explain it was nature calling… 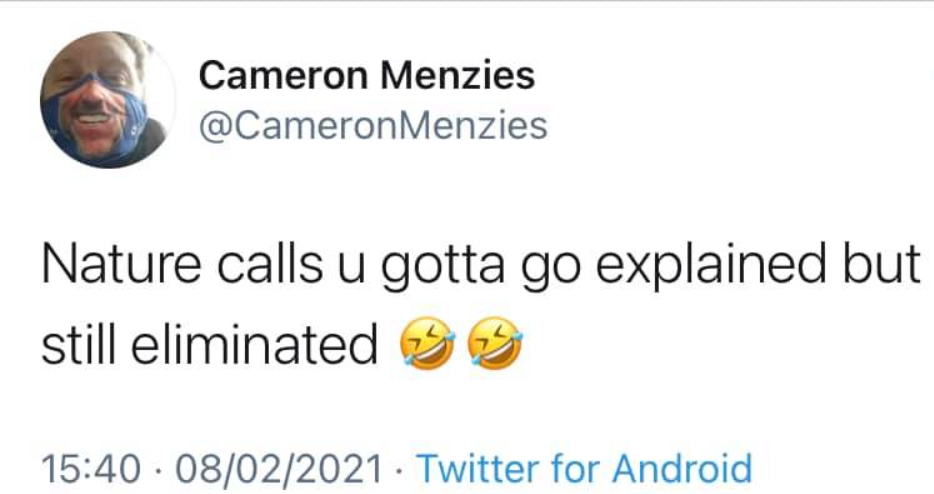 One of the reasons I #lovethedarts! José Marquês from Portugal hits a 9-dart leg at #QSchool to break the 'curse of Ross Smith' but needs 48 darts to win the next two legs #DAZN180 #rtl7darts

2. Win with average of 45
The PDC Q School is for people who believe they are the next big star. But not everybody is throwing 100+ averages as the German player Haltmayer found out. He managed to win a game with an average of only 45.80… 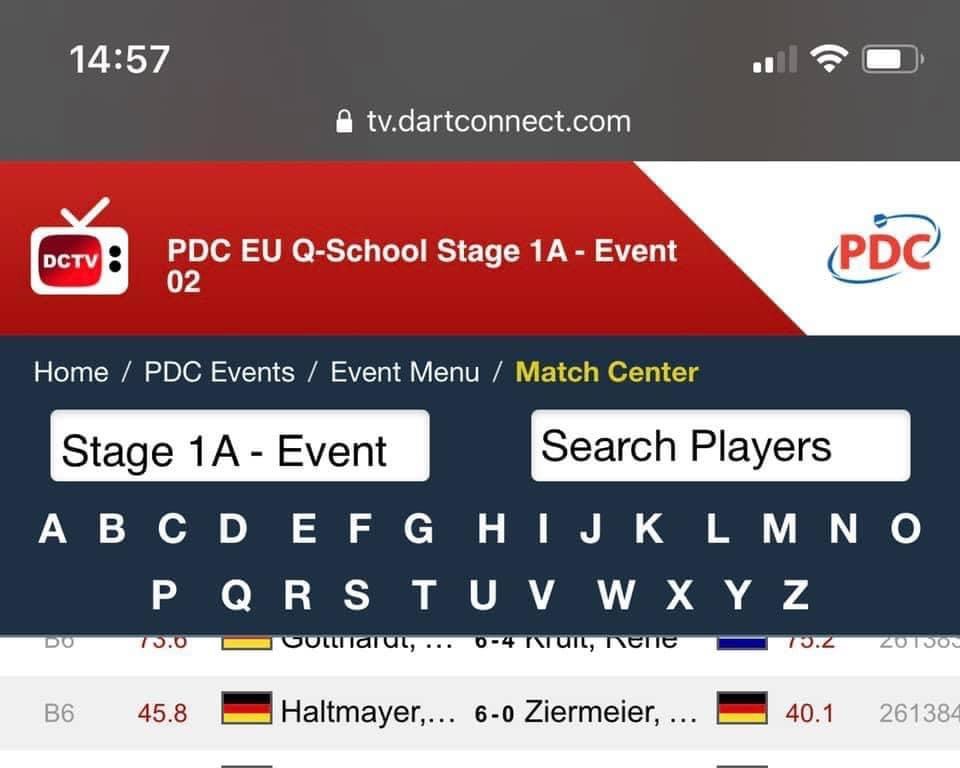 1. Surprising 180
We have already seen you can win with a 45 average but it gets over more bizarre when you need 21 darts to hit 185 points followed by a 180-score. That is exactly what M. Bruder did as shown in the printscreen below.