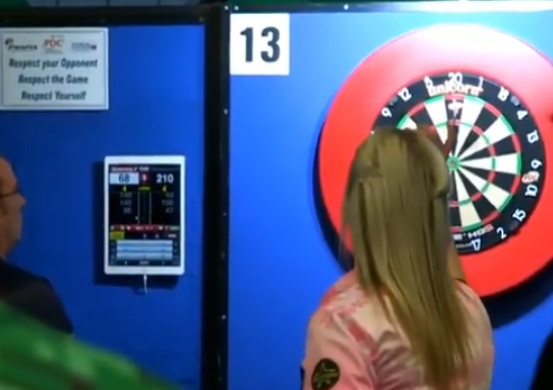 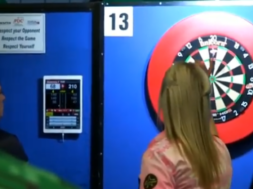 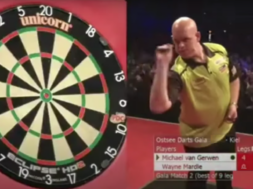 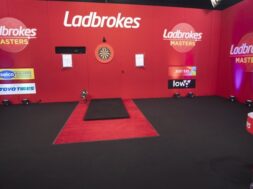 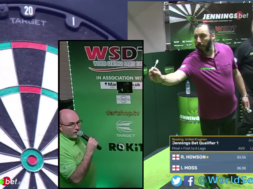 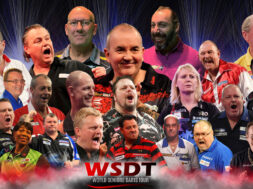 It’s the time of the year when all players try to win a tourcard again at the PDC Q School. The tournaments started this week in the UK and in Germany and after three days of playing we have seen some bizarre things again. We bring you the top 6 below.

1. Win a game with 36.12 average
Marc Inhelder didn’t play his best darts with an average of just 36.12. However his opponent played even worse with 33.49 and therefore the Swiss player still won the match. This means a pro player is able to beat him while playing with just 1 dart… 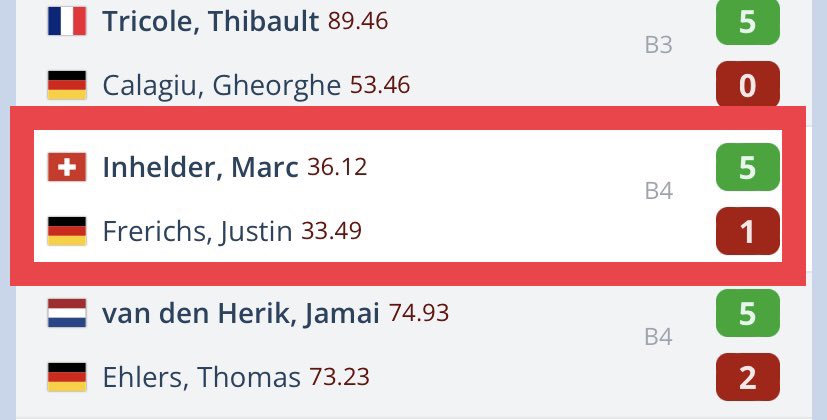 2. Win a leg of darts with 73 darts
A highlight of the game between Marc Inhelder and Justin Frerichs is the leg won by the Swiss player in 73 darts. That means the average in that leg was only a little over 20… 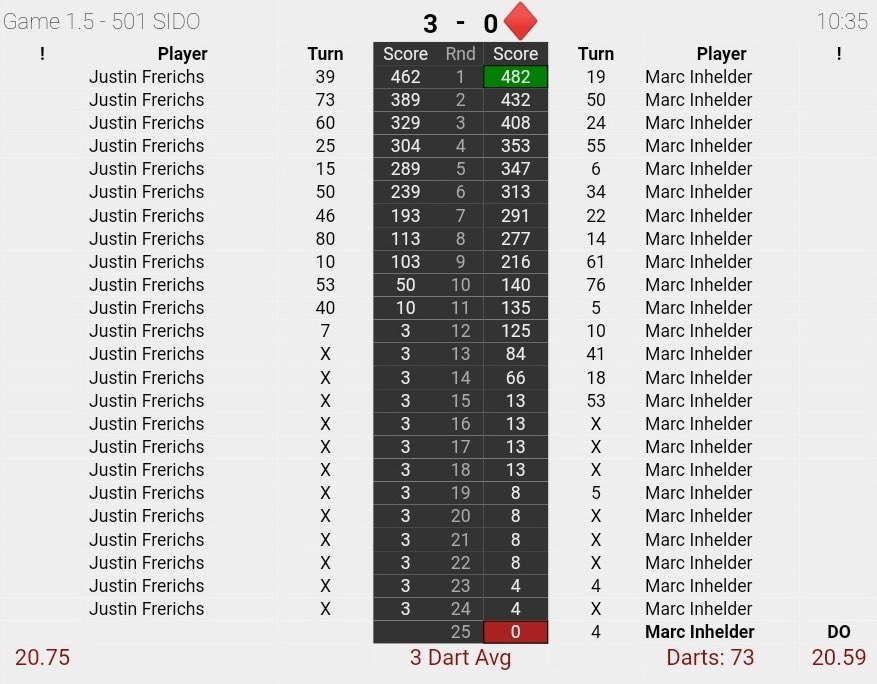 3. Player quits after 1 throw scoring 18 points
The Dutch player Jules van Dongen was stunned when his opponent started the game with a score of 18 points and decided to quit. To make it even worse you have to mark the next game when you lose but this player couldn’t do the math. He asked the Dutchman to keep score for him and went to the bar to buy him a beer.

4. Fallon Sherrock losing despite 153.33 average in last leg
Alongside the players who are playing terrible we also see players who show an incredible performance. The match between Fallon Sherrock and Jason Hogg went to the last and deciding leg. Sherrock was on 41 after 9 darts averaging 153.33 but her opponent won the game in 12 darts.

Fallon Sherrock leaves 41 after nine darts in a deciding leg and loses. The standard at Q-School is ridiculously strong. pic.twitter.com/vpZCtUj2ou

6: Andreas Toft Jørgensen Hits 10-Darter On Bulls-Eye
The player from Denmark who was chewing gum on the stage of the World Cup of Darts surprised his opponent on the PDC Q School. He hit a 10-darter on the bulls-eye as you can see here.

5.41K
previous VIDEO: This Guy Hits A 10-Darter Like It's A Normal Thing To Do
next Andreas Toft Jørgensen Hits 10-Darter On Bulls-Eye At PDC Q School 2022
Related Posts