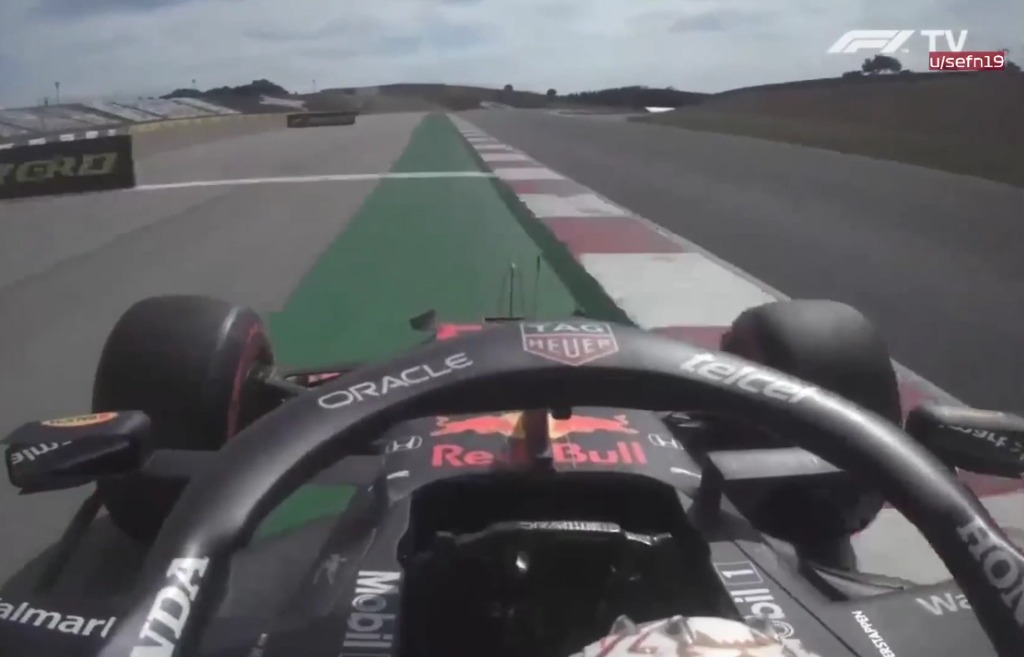 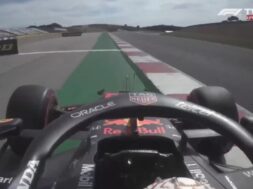 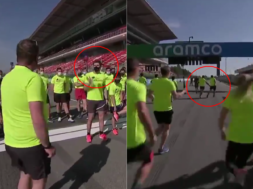 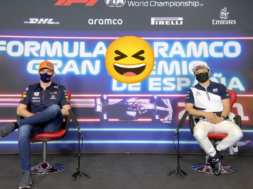 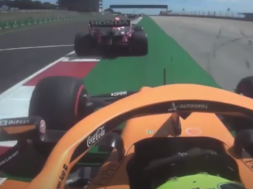 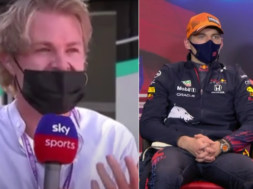 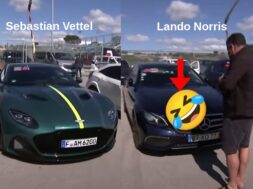 Max Verstappen set the fastest lap during the Grand Prix of Portugal but it got deleted because he went wide in turn 14. The Dutchman reacted surprised when he found out during his interview with Paul di Resta as he wasn’t aware there were track limits in this corner.

For the exit of turns 1,4 and 15 it states: A lap time achieved during any practice session or the race by leaving the track and cutting behind the red and white kerb on the exit of Turn (1,4,15), will result in that lap time being invalidated by the stewards.

Whereas for the exit of turns 5 and 14 it states: The track limits at the exit of Turn (5, 14) are defined as when no part of the car remains in contact with the red and white kerb.

So it does not state that the laptime will be invalidated. And in the sporting regulations it states that every laptime set where track limits are exceeded are deleted. But the referenced section of the sporting regulation states: 12.4.1.e deletion of a Driver’s qualifying and practice lap(s). Which does not include the race laps.

To make it even more crazy we bring you rule 38: The stewards during the race can only use the descibed penalties (5s, 10s , 10s stop and go penalty or DSQ)

So taking away a laptime because a driver goes wide is not a penalty a steward can give during the race.