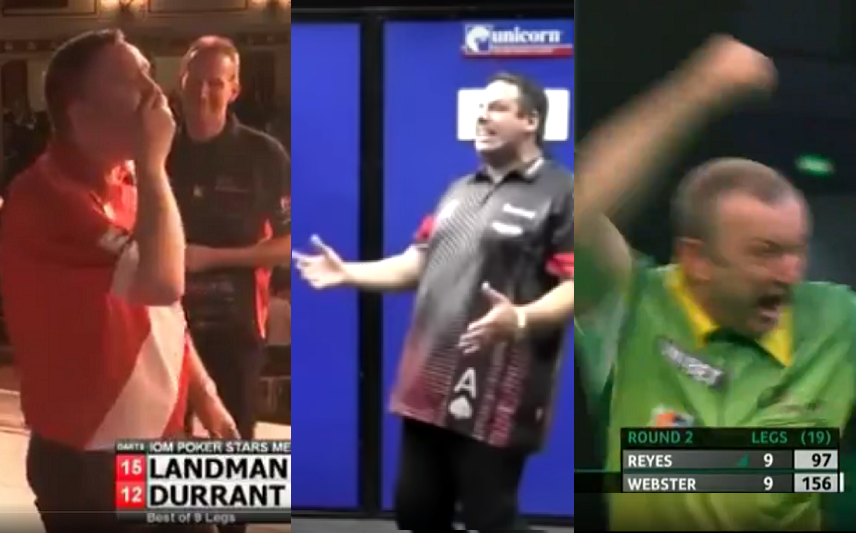 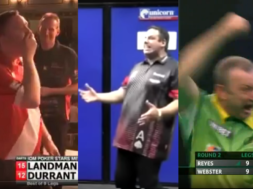 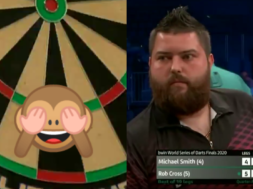 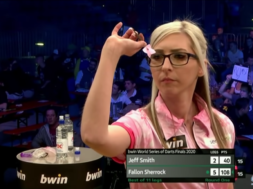 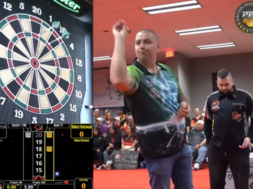 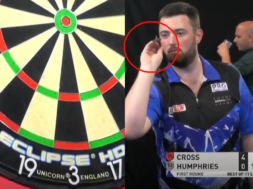 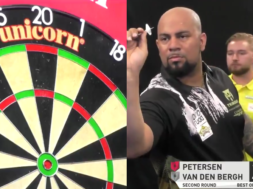 Nothing is worse than celebrating a checkout which turns out to be wrong. But this even happens to professional players when they play on stage.
.
We bring you the top 5 moments when this happened in front of a camera.


1. Benjamin Pratnemer
The most awkward one is by Benjamin Pratnemer who celebrated his tournament win at the Hungarian Open Classic 2018. He thought he won the final with a 104 checkout but he miscounted. But the best part he was in the final again a day later at the Hungarian Open Masters and this time he thought he won the tournament with a 93 checkout but again he miscounted. Ouch!
2.48K
previous VIDEO: Bizarre Moment Gary Anderson In Match Against Gerwyn Price
next VIDEO: Boris Krčmar Beats Chisnall With A CRAZY Exhibition Checkout