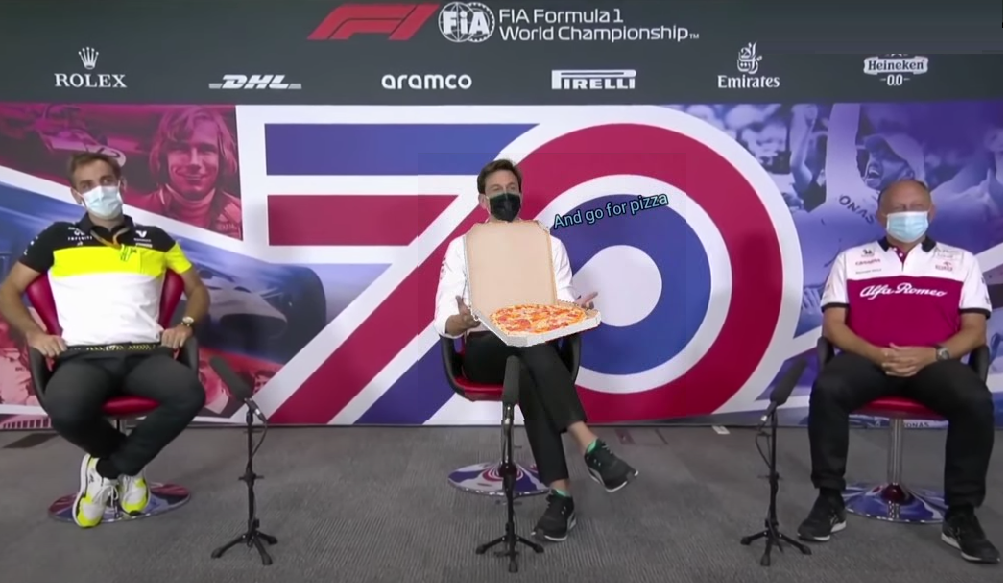 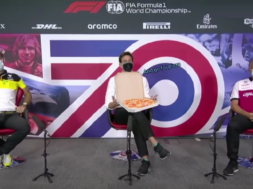 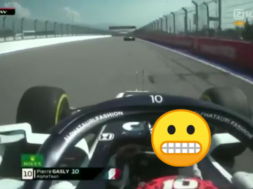 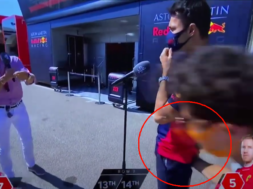 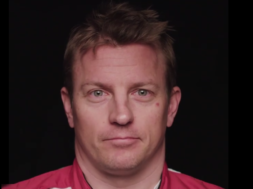 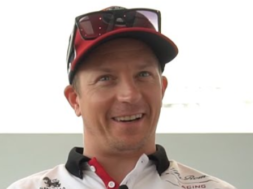 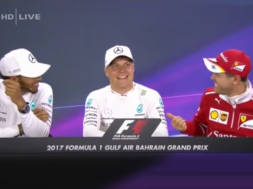 Hamilton & Vettel Having Fun About Finnish Word For 'Excited'

For the press conference with the team bosses Cyril Abiteteboul (Renault), Toto Wolff (Mercedes) and Frédéric Vasseur (Alfa Romeo) were invited before Silverstone #2. Toto Wolff was asked if they are in a hurry to sign Lewis Hamilton’s contract but when he got distracted he took banter at his colleagues sitting next to him.
[adrotate banner=”14″]

Reporter: “Lewis said yesterday that he isn’t in a hurry to sign a contract. Are you in a hurry to get it signed?
Tot Wolff: “What was your question?”
Reporter: “Are you in a hurry?”
Toto Wolff: “Ah, no, not at all. You have sat the two French clowns next to me and they keep interrupting and it’s distracting! So, not at all in a hurry. Same feeling as Lewis. We will eventually sit down somewhere, carve it out in a few hours, and go for pizza – like we did last time.”

Hamilton & Vettel Having Fun About Finnish Word For ‘Excited’

VIDEO: Alexander Albon Got Hit By Debris On Hand During Stroll’s Crash