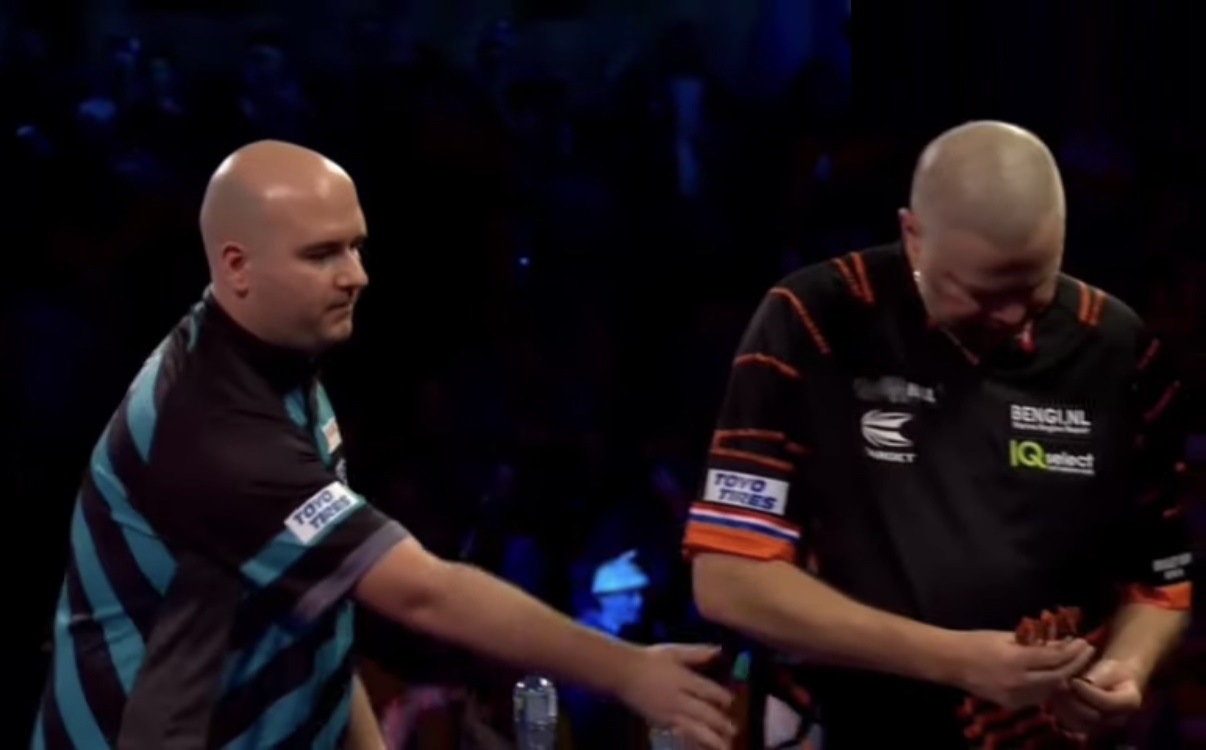 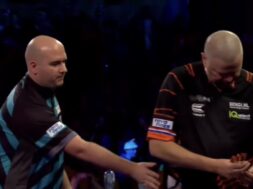 Rob Cross did beat Raymond van Barneveld last night at the PDC World Championship 2022. For the Dutchman this tournament was the reason he made his comeback so he was very disappointment which resulted in this awkward moment after the game.

During this match there was a moment when Rob Cross already said he was going to win this game while making his way to go off stage for a break. This moment is caught on camera and shown in the video below. 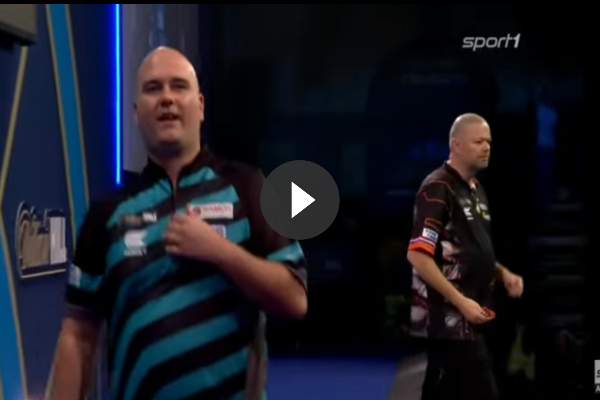