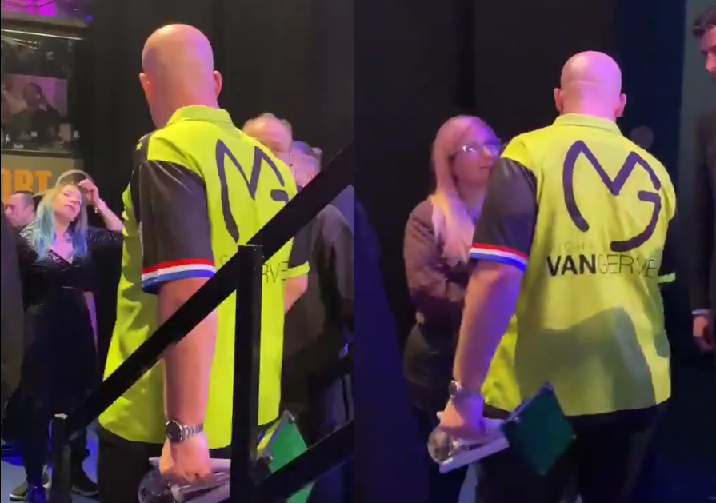 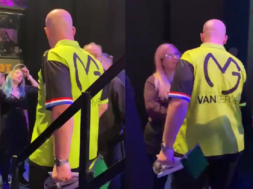 Peter Wright did beat Michael van Gerwen 7-3 in the final of the PDC World Championship 2020. The Dutchman later said he will take this defeat on the chin and will come back stronger. He showed being gracious in defeat as he did congratulate Peter Wright’s wife as the first thing he did when he left the stage.
[adrotate banner=”12″]

46.15K
previous This Is Why Mastercaller Kirk Bevins Missed The World Championship Final
next World Champion Peter Wright Shows His House Including His Mancave
Related Posts