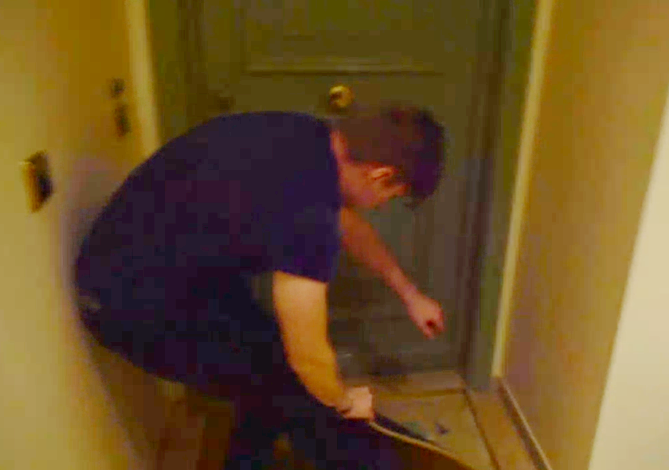 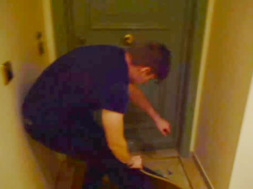 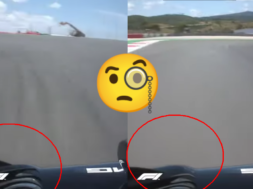 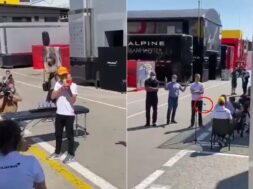 VIDEO: Lando Shooting At Daniel With A Toy Gun During Interview 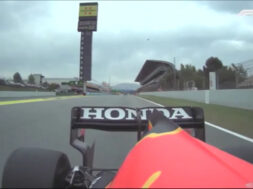 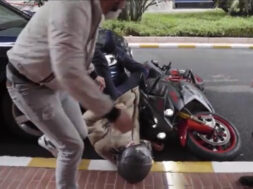 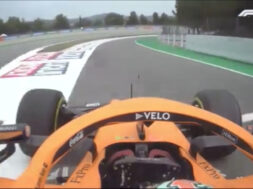 In the new three-part Max Verstappen documentary there was this funny moment after his celebrations in a plane. He got back home in Monaco trying to enter his apartment but he was almost too drunk to open the door with his key 😅

The documantery is named ‘Whatever it Takes’ and is broadcasted on Dutch television.

111.68K
previous VIDEO: Footage Of Drunk Max Verstappen With Other F1 Drivers
next VIDEO: We Bring You The Formula 1 Alphabet From A to Z
Related Posts

VIDEO: Lando Shooting At Daniel With A Toy Gun During Interview