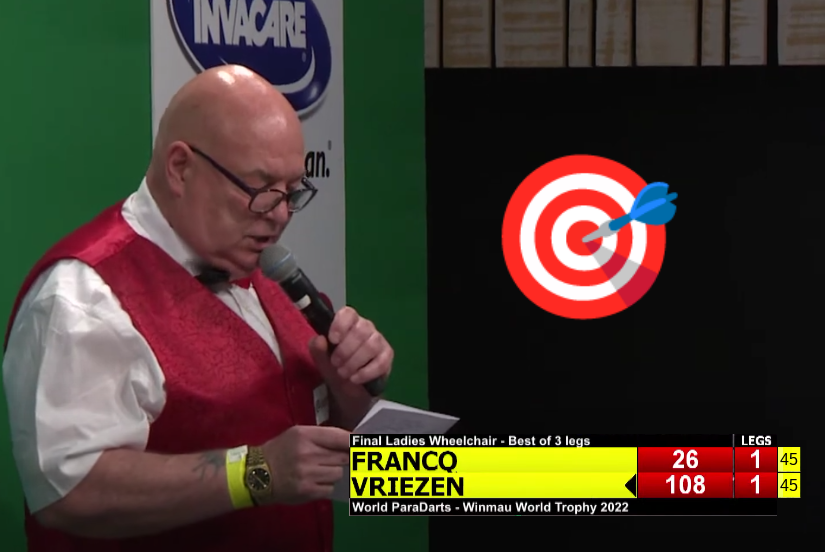 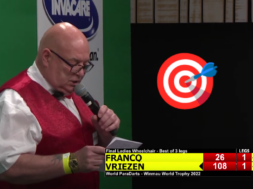 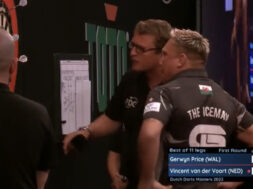 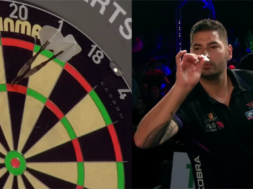 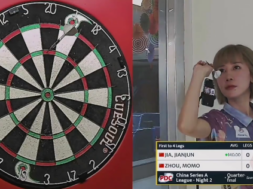 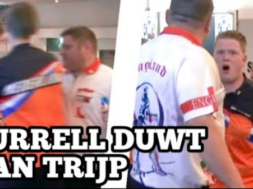 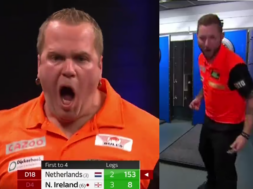 During the final of the ladies wheelchair at the World Paradarts Winmau World Thropy 2022 there was this remarkable end. After both players had thrown 45 darts the game came to an end by deciding who will win the tournament by a shot at the bull’s-eye. To be clear, we have big respect for these players but we have never seen this rule being applied in a livestreamed game before.

It’s a nice solution though as the game was already going on for almost 40 minutes.