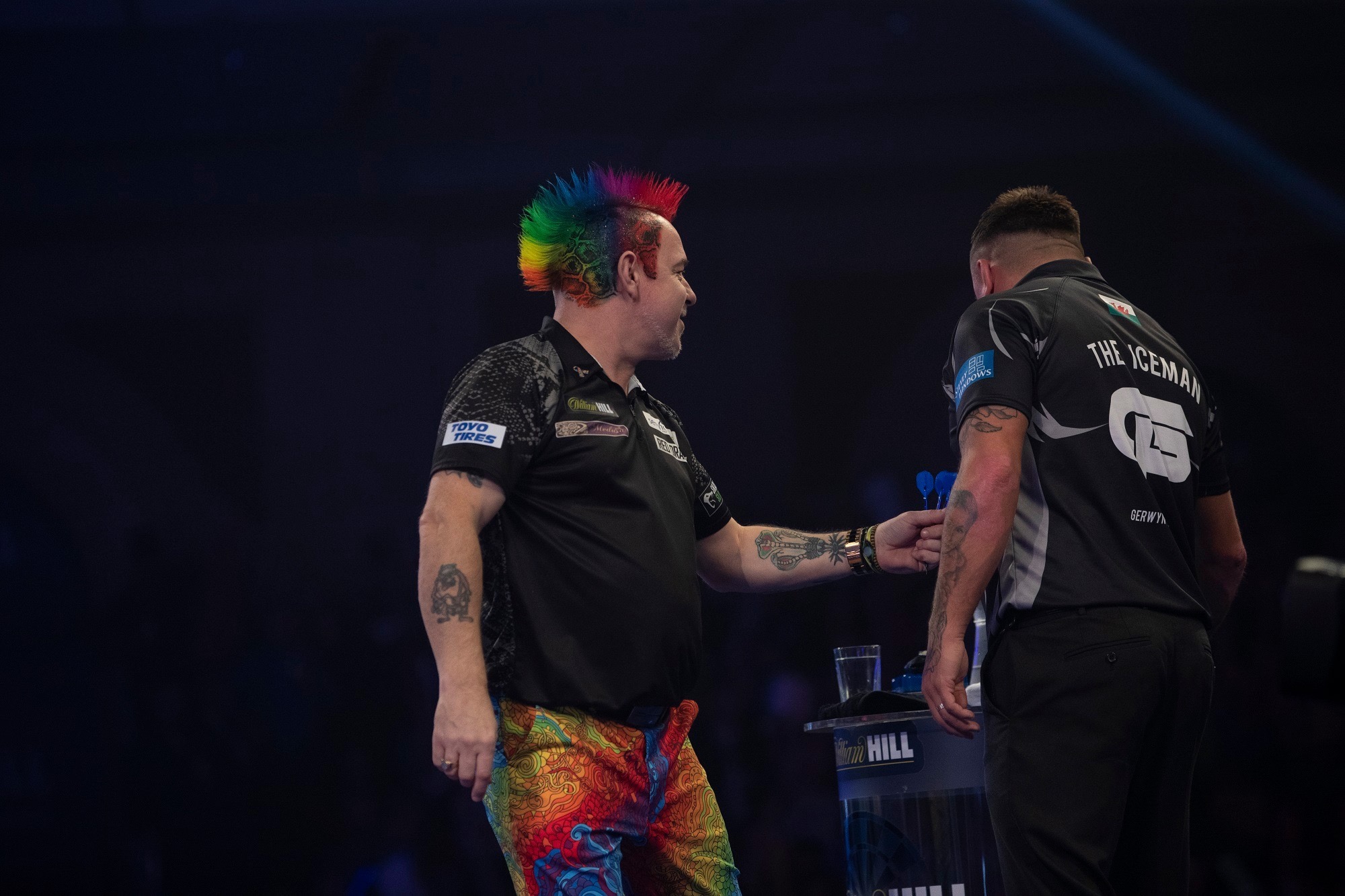 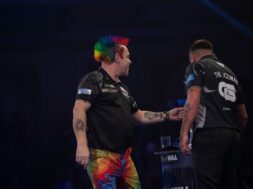 Gerwyn Price has given a reaction on why he didn’t want to shake hands with Peter Wright after their game. The incident after set 1 is the reason why he was upset with Snakebite.

The Iceman: “Before and after such an important game banter is acceptable but not during when players are fully focused trying to do a job having just bombed the first set. I was upset with what Peter did and I think it was out of order considering the circumstances, I never settled afterwards which really peed me off, I was rubbish from this point onwards which cost me a World Championship Final spot”.
[adrotate banner=”12″]
Also watch: Peter Wright: “Gerwyn Is A Big Bully, He Should Have Got Fined More”
Incident after set 1

Fantastic 11-darter from Wright as he takes the opening set in a deciding leg and he leads in this Semi-Final! pic.twitter.com/FyV4PgJ5I9

Thanks everyone for the support over the last 2weeks, it was a great tournament for me and I loved every minute, It’s…

33.80K
previous Peter Wright: "Gerwyn Is A Big Bully, He Should Have Got Fined More"
next VIDEO: Gerwyn Price Got Very Close To Hitting Peter Wright
Related Posts