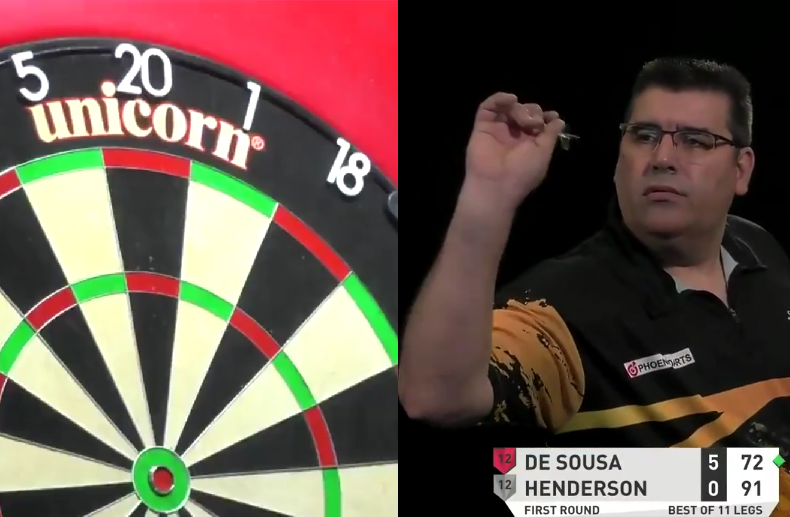 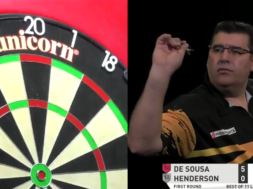 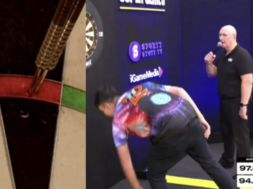 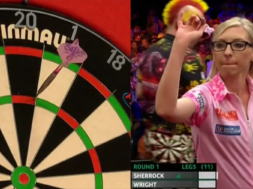 We should warn you not to do this in your local league because you will make people angry. But Jose de Sousa does it anyway at the professional stage and even wins the game 6-0 against John Henderson today…

Nonsense stuff from Jose De Sousa to kick things off on Stream Two as he lands a double-double 72 finish to round out a 6-0 whitewash over John Henderson.

Don't try to guess the Portuguese star, because you won't get it right ? pic.twitter.com/DmxrQFh2d7