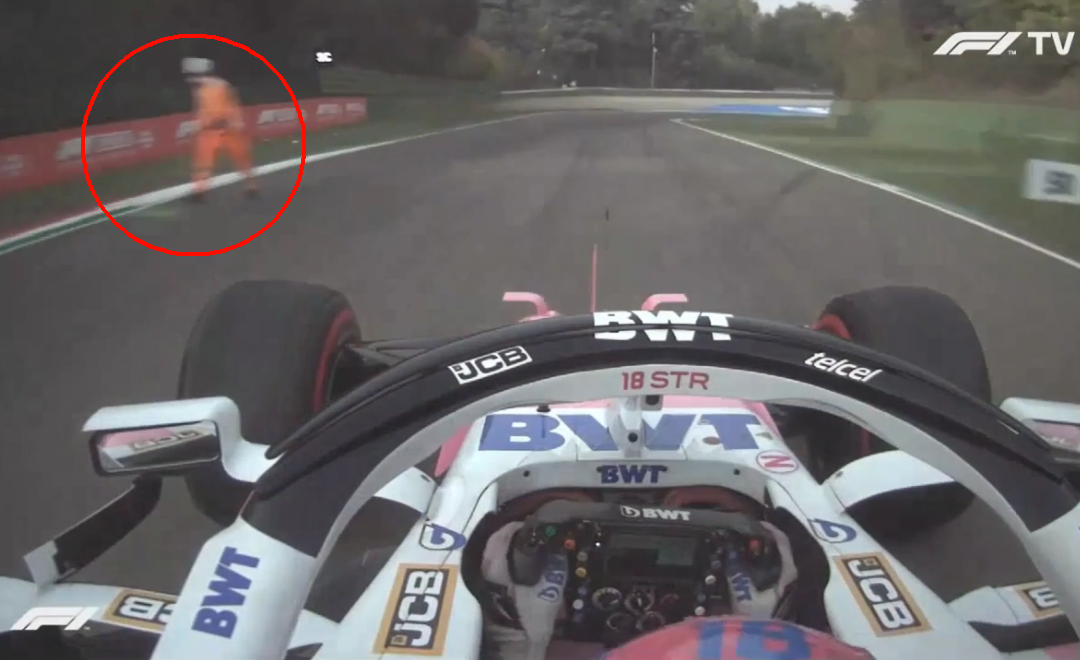 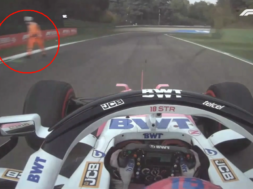 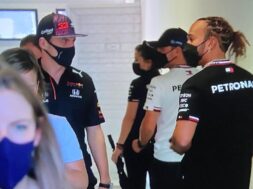 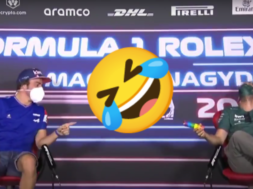 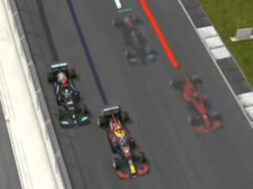 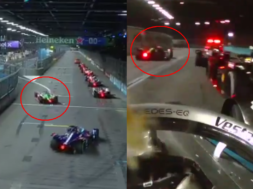 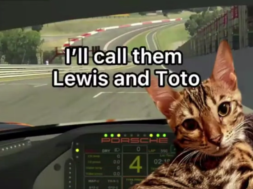 Lance Stroll had this pit stop incident but he also had another dangerous moment when he was unlapping himself. He was allowed to pass the safety car but the lapped cars were released too early as the marshals were still on track…

First Sebastian Vettel spotted they were released while the marshalls were still on track and he was not happy.

Sebastian Vettel not happy they were released with marshalls still on track pic.twitter.com/xLSrfupdo3

Lance Stroll wasn’t aware and didn’t spot them in time so this turned into the dangerous moment below as he passed them near full speed.