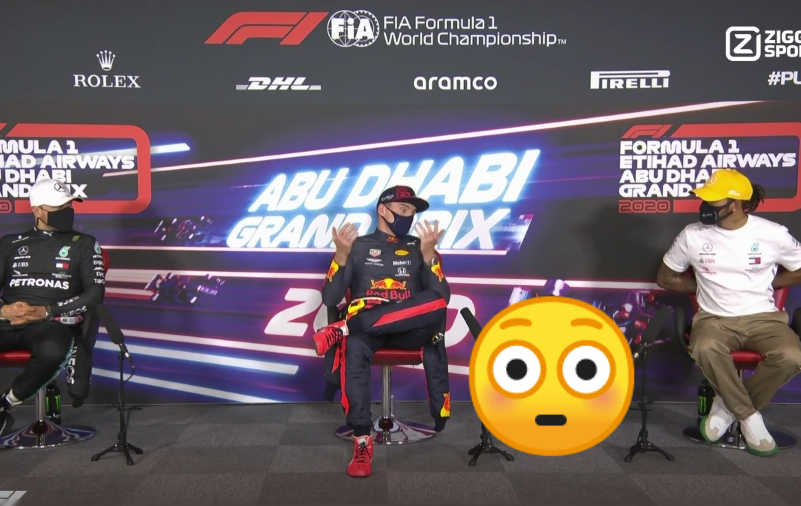 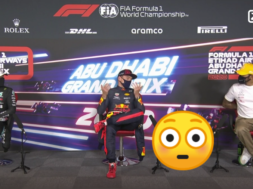 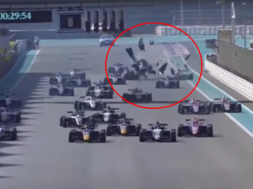 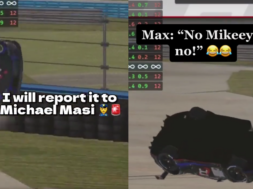 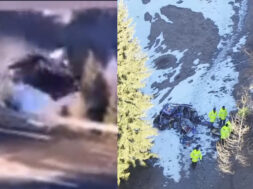 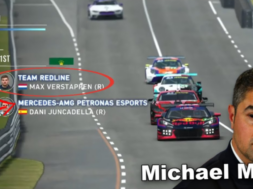 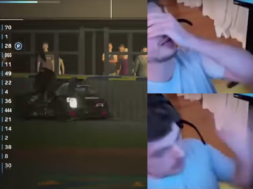 During the press conference after the last race of the season in Abu Dhabi there was this moment between Max Verstappen, Lewis Hamilton and Valtteri Bottas. The Red Bull driver said he was able to get the pole position and win this weekend because he heard Mercedes turned their engines down.

But Lewis Hamilton was surprised and had no idea as he asked Valtteri: “Is that right?”

When Max Verstappen got some info about Mercedes' engine but Hamilton en Bottas had no idea… pic.twitter.com/MBRusnZLVZ