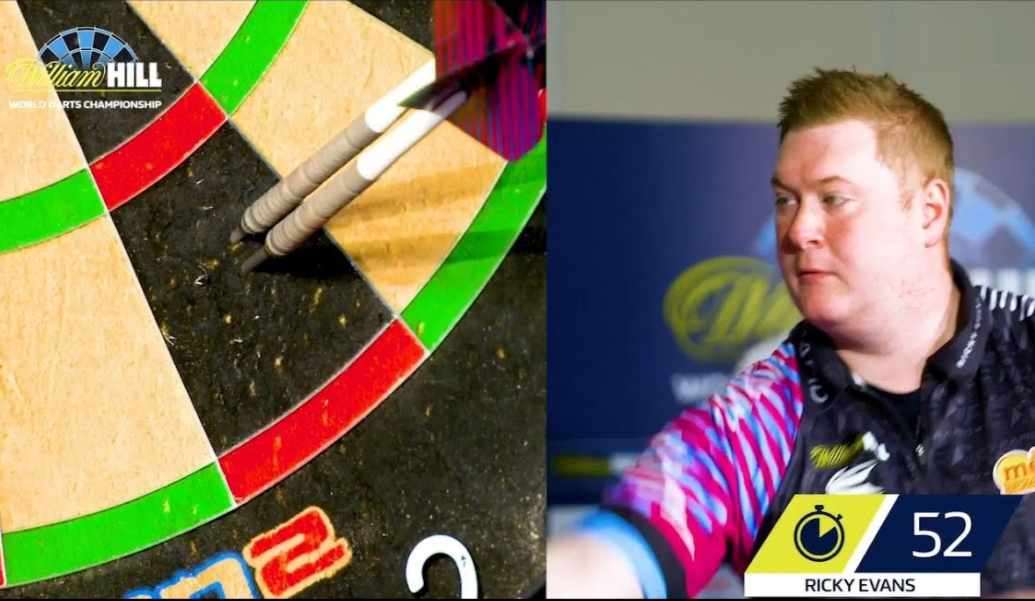 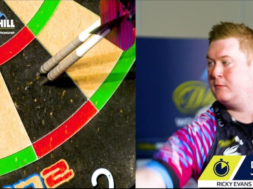 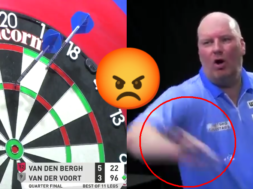 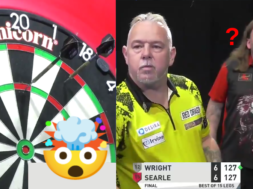 VIDEO: Peter Wright Telling Ryan Searle He Will Not Take Out 127 🤯 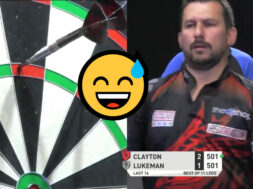 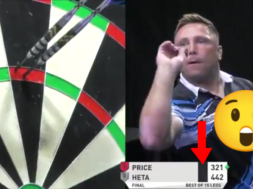 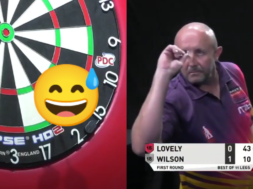 Michael van Gerwen already broke the world record of highest score in 60 seconds. This time it is up to Ricky Evans but instead of going for the highest score he does an attempt at scoring the most 2’s in a minute. The current record is set at 18 by Lee Mack but Luke Humprhies managed to improve it to 20.

This time Ricky Evans had a shot trying to beat this score and become the official holder of this world record.

VIDEO: Peter Wright Telling Ryan Searle He Will Not Take Out 127 🤯