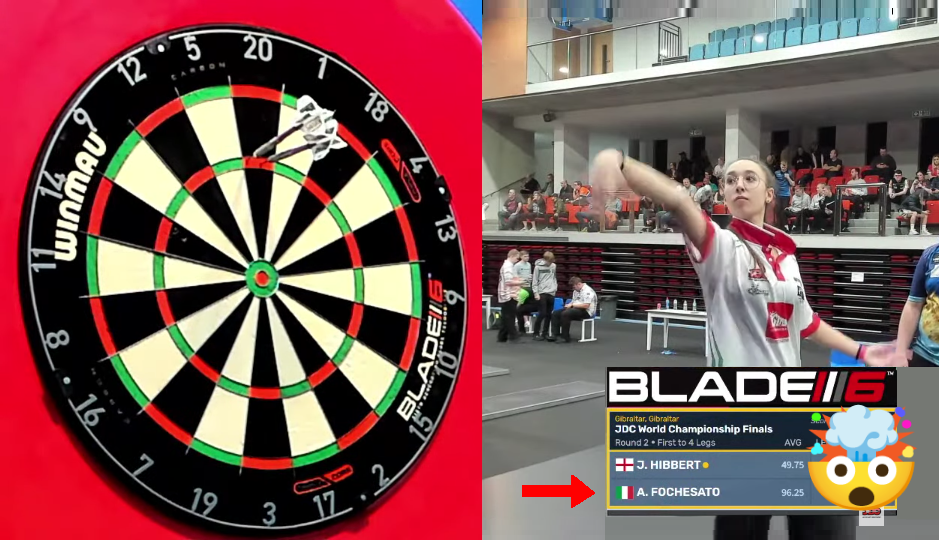 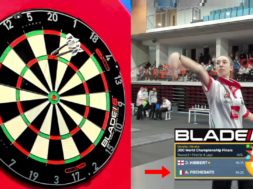 Fallon Sherrock shows it is no problem for women to play against men in the same tournament. Meanwhile in the youth tournaments there is also a young lady who is not afraid of competing against boys. Meet 15 year old Aurora Fochesato from Italy who competed in the JDC World Championship this week. She impressed many players and did beat many juniors making it into the semi final of this combined tournament.

One of the matches Aurora Fochesato played on the livestream board was her match against Jacob Hibbert in the last 16. We bring you the footage of this great game below to show you she is being the “Fallon Sherrock” in the current youth darts.