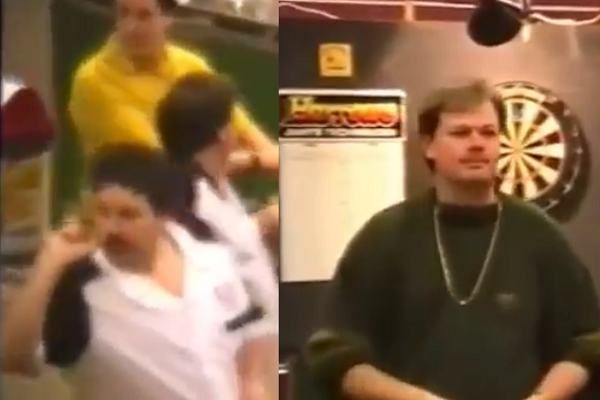 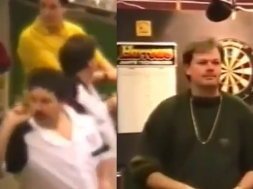 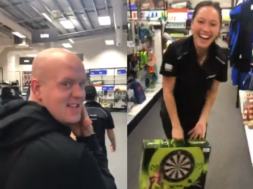 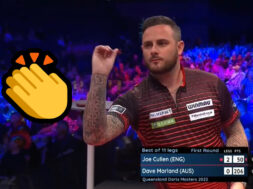 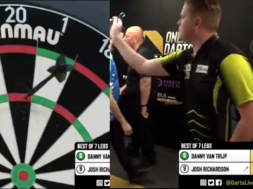 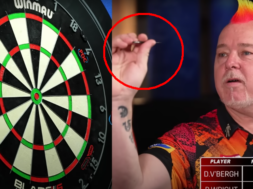 This weekend the Dutch Open Darts 2022 will be played in De Bonte Wever in Assen, Holland which you will be able to watch live on this page.

But this location wasn’t always the venue for the world’s biggest darts tournament. From 2002 till 2013 it was held in De Koningshof in Veldhoven and before that it was played at De Bonte Wever in Slagharen.

We found some old school footage shot by Gerard van Hulzen from the Dutch Open in 1993 in Slagharen. The footage is 29 years old and shows players like Phil Taylor, Raymond van Barneveld and Jocky Wilson. The tournament was won by Alan Warriner-Little beating Jocky Wilson 3-0 in the final.