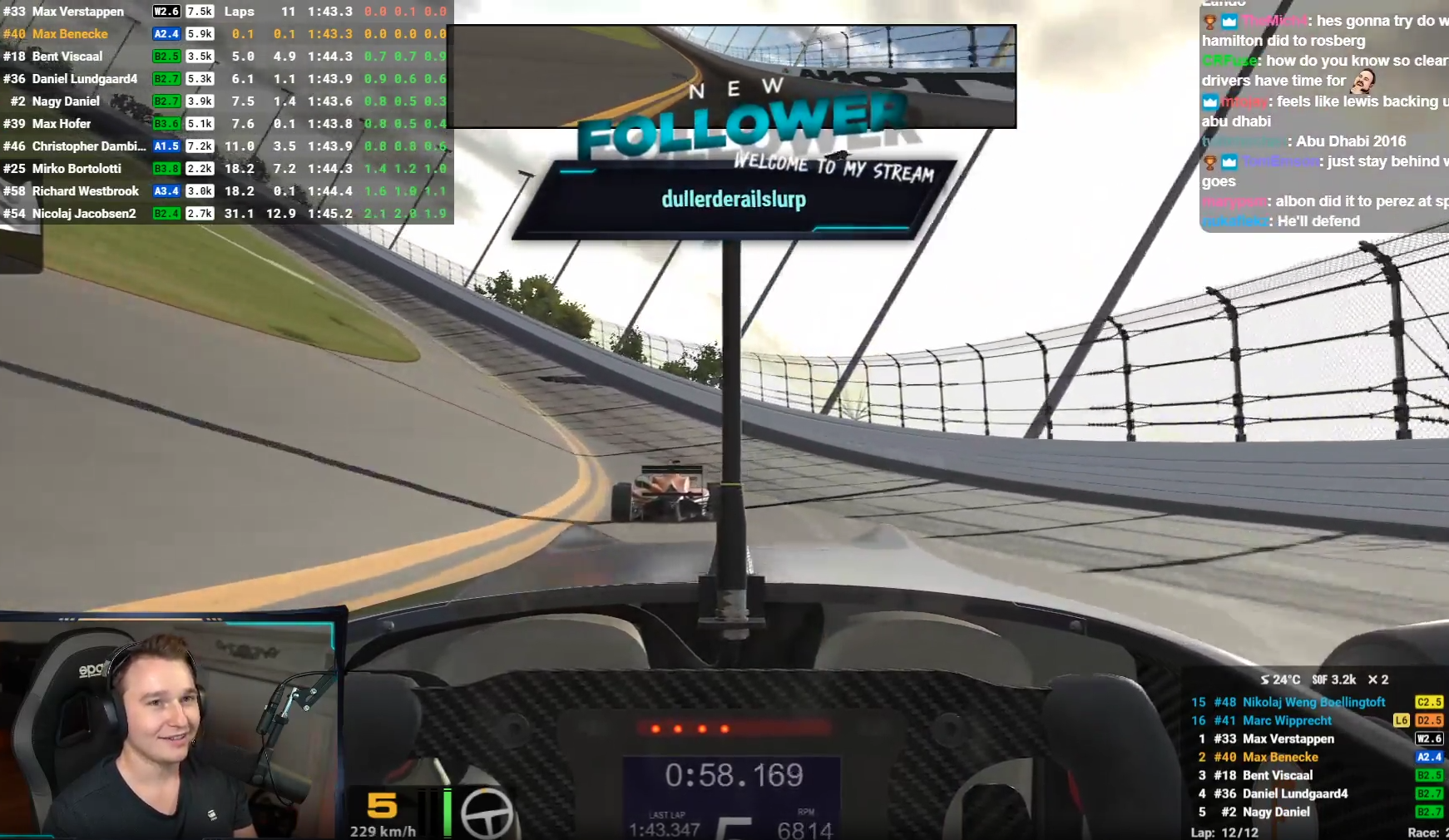 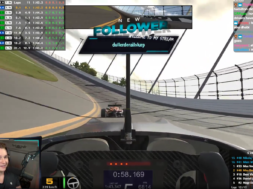 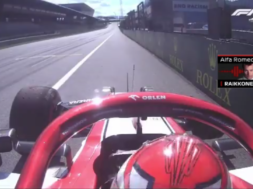 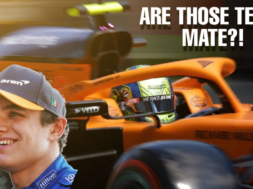 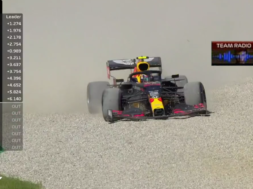 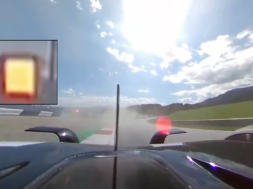 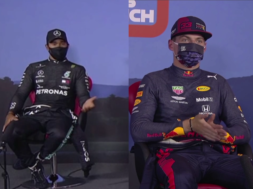 Max Verstappen was back at iRacing last night and he had an incredible fight with Max Benecke for the win. Watch the Red Bull driver outsmarting his oponnent in the last lap shown from the cockpit of Benecke.

At Daytona there is a massive slipstream effect towards the line so the guy behind on the final lap can normally easily overtake the guy in front. Verstappen had a little trick to make sure his opponent wasn’t able to be close behind him at the last lap making him win the race.

Watch this brilliant moment right before the bus chicane below.