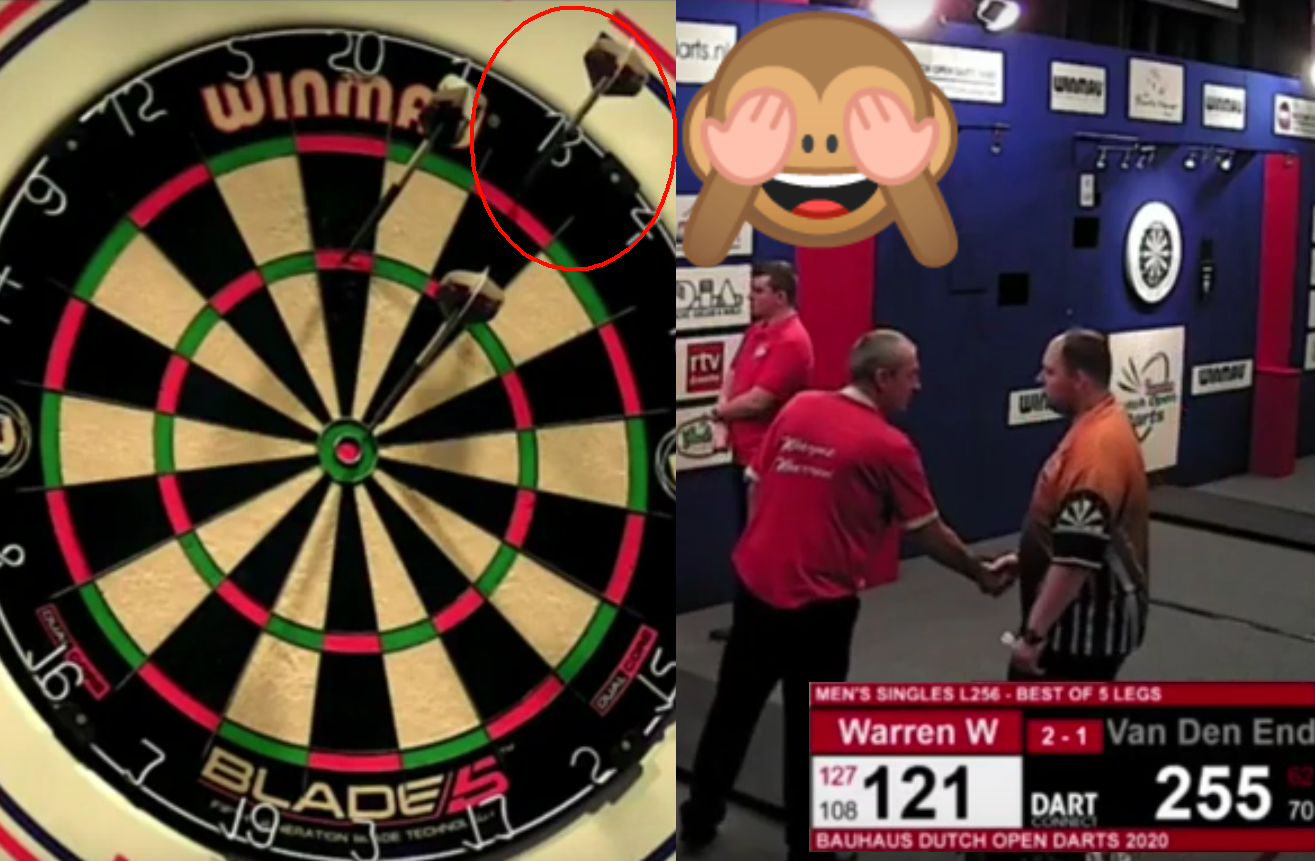 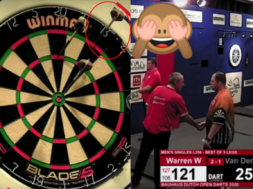 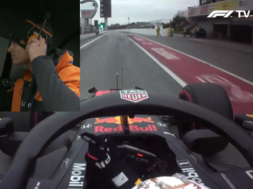 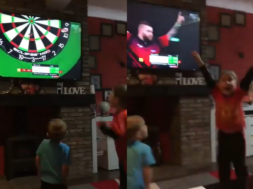 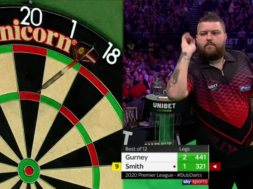 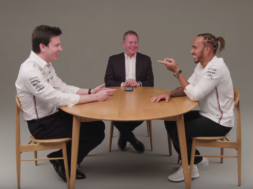 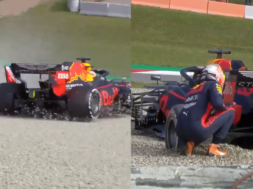 During the last 256 match at the Dutch Open current BDO World Champion made a funny mistake. Wayne Warren played against Raymond van den Ende and he thought he actually won the match with a 121 checkout.

He shook hands with his opponent who left the board when Warren found out double 18 wasn’t in. He got Van den Ende back on the board and in his return the World Champion did hit the double and won with a massive 109,60 average.