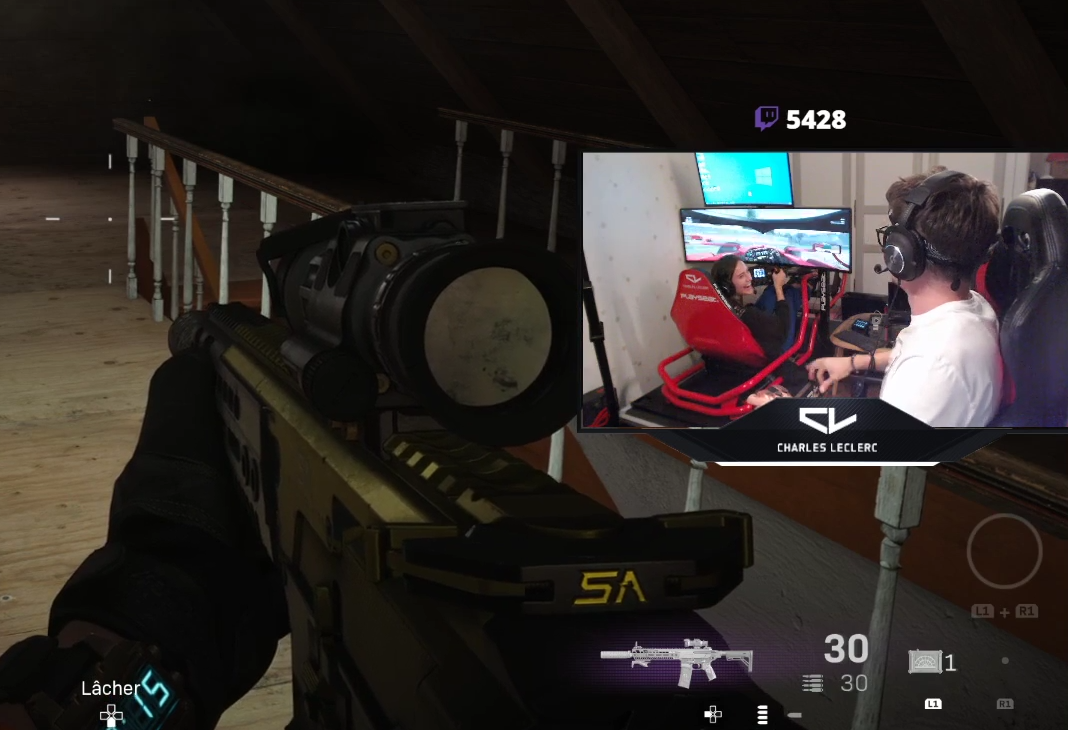 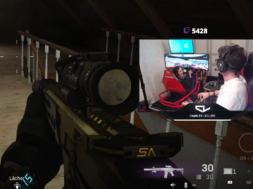 Charles Leclerc was playing Call of Duty with his girlfriend playing F1 2019 in the background. At one moment he points the camera at her when she overtakes Alexander Albon. But in front of the Red Bull driver was her teammate Sebastian Vettel who she crashed into.

The reaction of Charles Leclerc is priceless!


During last night Charles also got a message from Lando Norris claiming ‘he stole his teammate’. Below we bring you the moment when the Ferrari driver received this message from the McLaren driver who will team up with Daniel Ricciardo next year.