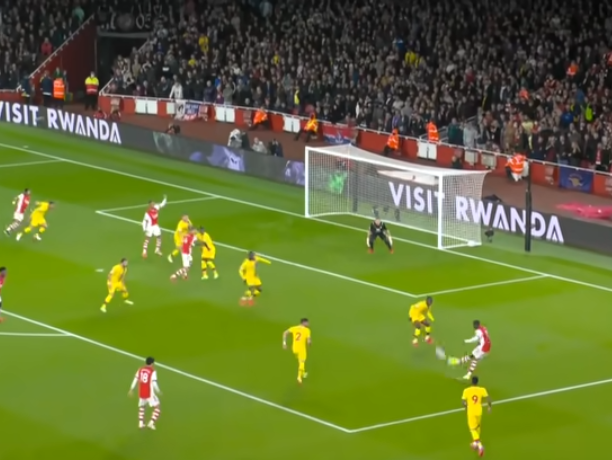 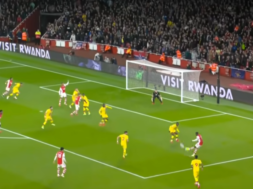 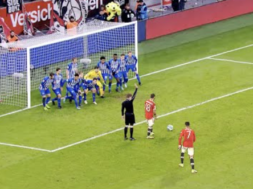 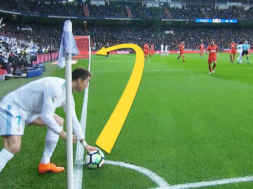 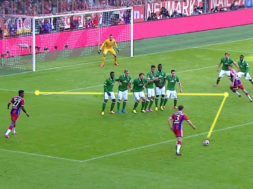 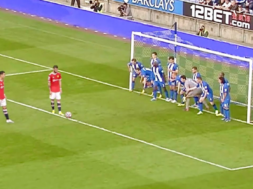 As one of the smaller clubs in the Premier League, expecting Crystal Palace to be a dominant side in most matches is a fallacy for most fans. However, the fact that Palace are having so many games where they lose leads and draw or lose has become a bit of a talking point early on into the Patrick Vieira era. While Palace fans are happy to see so many chances being made, the stats show a pretty big disparity in creation versus execution. Premier League news coverage can be easily found at Yourbettingguide resource.

So far this year, Palace have had an average of 10.8 shots per game, which is an impressive number in the Premier League. It shows they are far more attacking than they have been in previous seasons. An average possession of 49.7% is an improvement, too, as Palace slowly but surely become a more ball-dominant side. Given the change in the summer of players, though, it will take time until this becomes a day-to-day habit for the Eagles.

However, while 10.8 shots per game is an impressive number to see on the stats shot, the meagre 10 goals score in 8 games is not a good sign. This shows a side that can create, but like previous Palace sides lacks a killer edge to get things done.

Goals are a precious currency for any team expecting to fight against relegation, as Palace are. 10 goals in 8 is an improvement on some runs of form fans have grown used to, but it is arguably not enough for a team that is creating so much. Vieira has been open about creating a team that attacks more, with the natural consequence being they will concede more.

If they create more but keep limiting themselves to such poor conversion, though, they could run into a serious issue.

Will Palace turn around their profligate finishing?

A common issue for most teams in the Premier League is finishing. And for Palace, at least they are back to the era of making lots of chances; recent seasons have been blighted with a paucity of creativity. So, at least Vieira has the side making chances – the problems emerge from the lack of chances which are actually being taken.

The main thing to focus on when it comes to finishing is the quality of chances. While 10.8 shots per game is an impressive metric, they could probably do with taking shots from further in. Attacking down the wings is a good part of the teams attacking play, and it has helped to create more close-range chances in recent games. Palace, though, must avoid a trend of creating chances from distance – they are by far and away the lowest chance in terms of likelihood of being scored.

As more aggression comes into the team defensive press, expect this to change and improve. The sooner they can win the ball back and force the opposition into a mistake, the more likely they are to score from close-in. Things are adapting and changing, but a change in the number of shots taken from distance and improving on the aggression shown when pressing should see more chances both created and finished.

Good blog to follow and get the latest Premier League news, in-depth articles and more: Godsofodds.