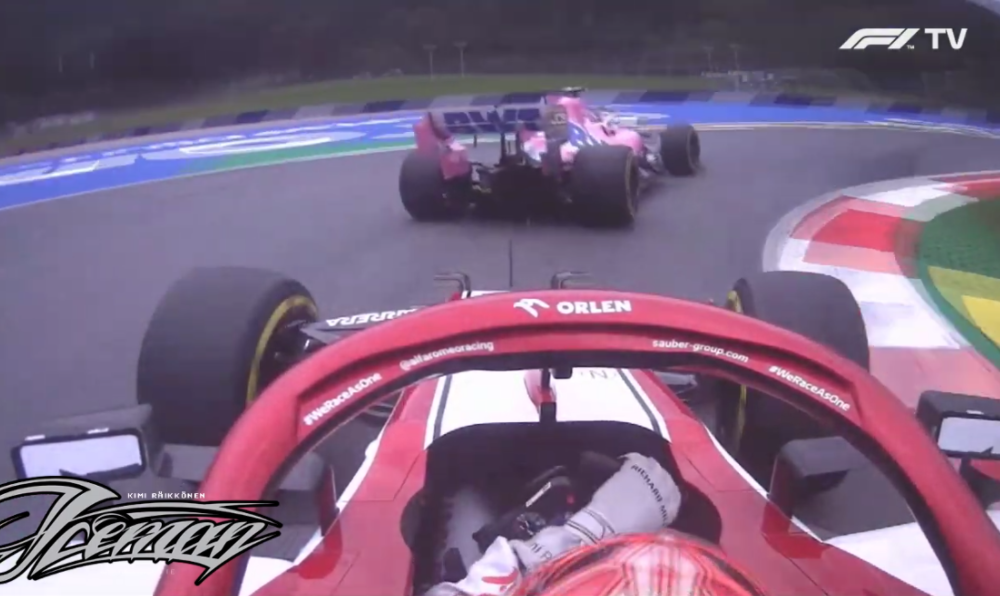 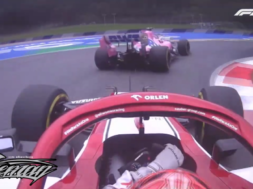 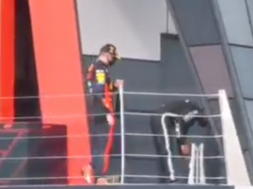 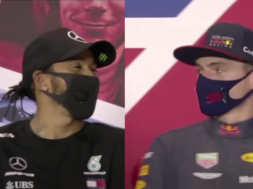 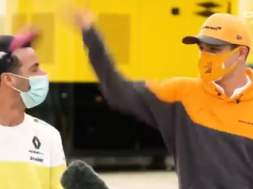 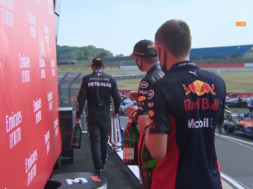 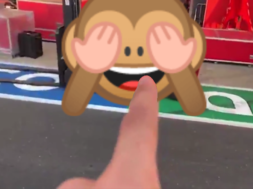 During today’s Free Practice in Austria Kimi Räikkönen got blocked by a Racing Point. The Alfa Romeo driver had another hilarious Team Radio message about “That f*cking Force India“…

Kimi: “That F*cking Force India, he just blocked me”
Enigneer: “Oké, copy. So no one is pushing behind”

It reminded us of a similar incident during Free Practice in Monaco last year when he got blocked by “That Force India or whatever the f*ck it is called”.