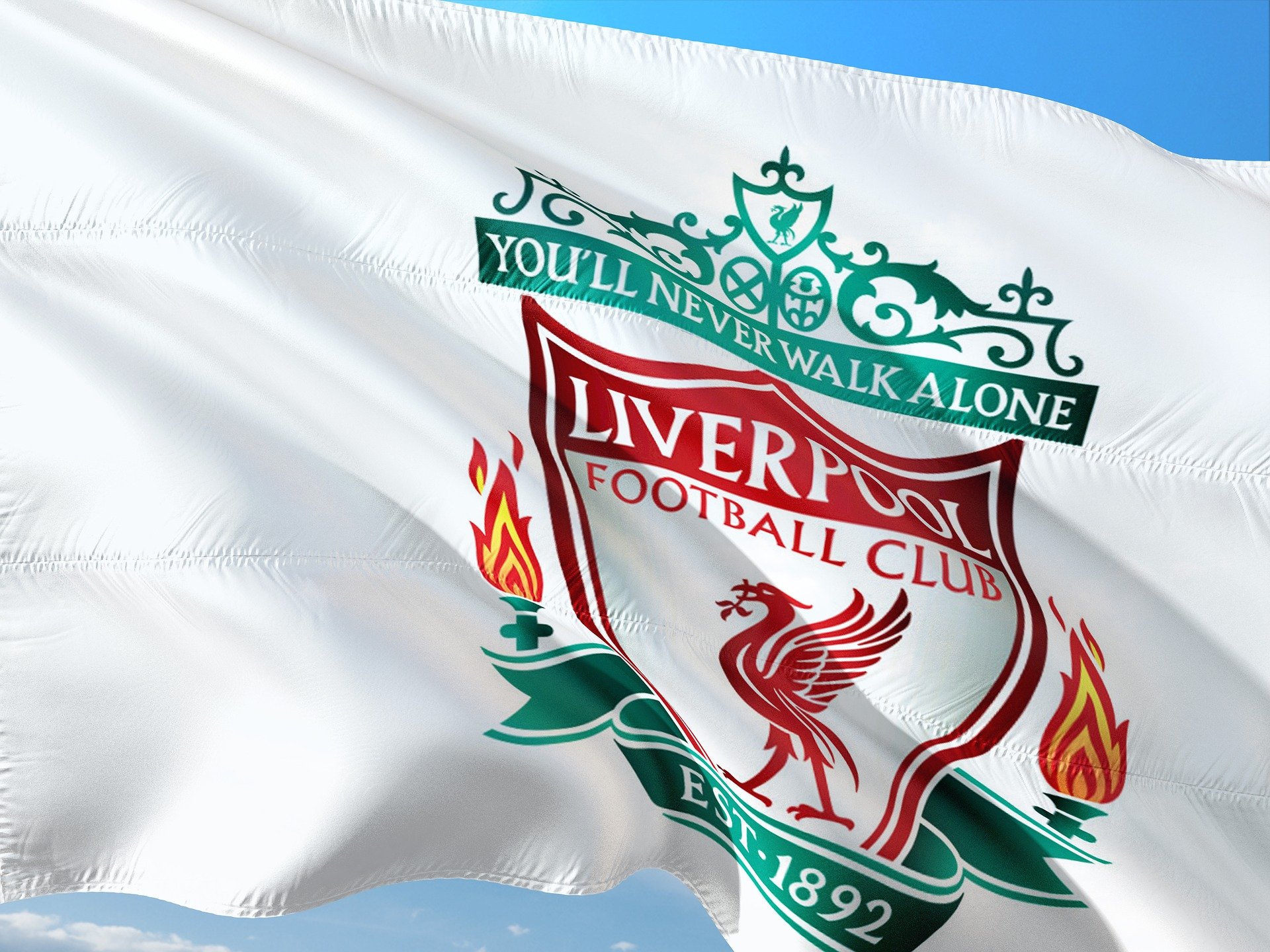 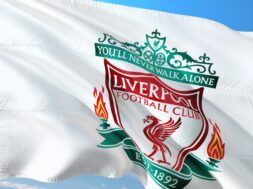 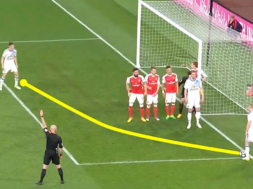 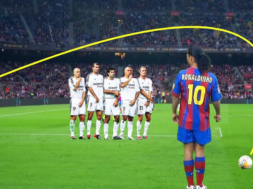 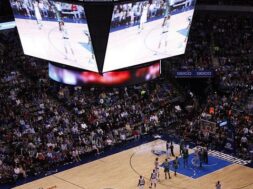 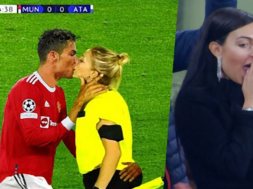 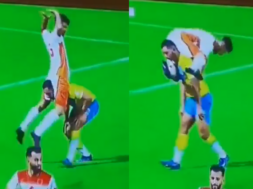 Ten games. That’s what Liverpool boss Jurgen Klopp was probably thinking a moment after the final whistle blew in his team’s 4-0 demolition of rivals Manchester United in the Premier League on Tuesday night. The Reds went to the top of the Premier League table with the victory, albeit it could be a short stay as Manchester City have a game in hand to play. Nonetheless, the manner of the victory over United, coupled with Liverpool’s recent brilliance, has fueled talk of an unprecedented quadruple: winning the EFL Cup (already achieved), Champions League (Liverpool are in the Semi-Finals), FA Cup (Liverpool are in the Final), and Premier League (Liverpool are battling it out with Man City).

Such is the dominance of Liverpool at the moment, it’s hard not to get caught up in thinking that they could do it. At a maximum, Liverpool could have ten games left this season, assuming they overcome Villareal in the two-legged Semi-Finals of the Champions League. As City are neck and neck with Liverpool in the Premier League, you’d imagine Liverpool will have to be perfect in the coming weeks, winning every one of those ten fixtures. And, even that might be enough if City win all of their remaining Premier League games.

Pursuit of perfection follows a difficult road
However, while it is possible that Liverpool achieve the quadruple: in terms of raw probability, it’s still unlikely. Yes, Liverpool fans will claim their club is the best in the world right now, and with good reason. But winning each one of those ten games leaves very little room for error.

Indeed, this is reflected in the sports betting odds. Liverpool are somewhere in the region of 9/1 (+900) to win the Champions League, Premier League and FA Cup this season (as mentioned, they already have captured the EFL Cup). Odds of 9/1 might sound doable to a bettor, but it still represents an implied probability of a 10% chance. Experts preach that you should use statistics to improve your online sports betting performance, and the statistics, in this case, suggest that Liverpool have a mountain to climb.

Tough games ahead for mighty Reds
Of course, we also know that statistics can also be misleading. And if Liverpool keep winning games, the probability will narrow. Moreover, Jurgen Klopp will be looking at those (potential) ten games, and thinking about each individually. Here’s a list of who the Reds will be facing:

Now, those fixtures look quite difficult. While the likes of Newcastle, Tottenham and Aston Villa are miles behind Liverpool in the Premier League, they still represent tough opposition. Any of that trio, particularly Villa and Newcastle with home advantage, could nick a draw or a win against the Reds without it being considered a complete shock. Of course, we also have the likes of Chelsea in the FA Cup and one of Real Madrid or Man City potentially in the Champions League Final. Would anyone blink an eye if Chelsea became the 2022 FA Cup winners, or if City or Madrid were crowned champions of Europe in Stade de France on May 28th?

No team has ever completed the quadruple in the modern era, and with good reason. Yes, we can point to teams like Bayern Munich and Barcelona completing trebles in the past, and Manchester United did it back in 1999. But Jurgen Klopp’s men are battling history here for an unprecedented four titles. Such is the difficulty of the task, we should have no problem proclaiming them as the best team in the world should they achieve it.