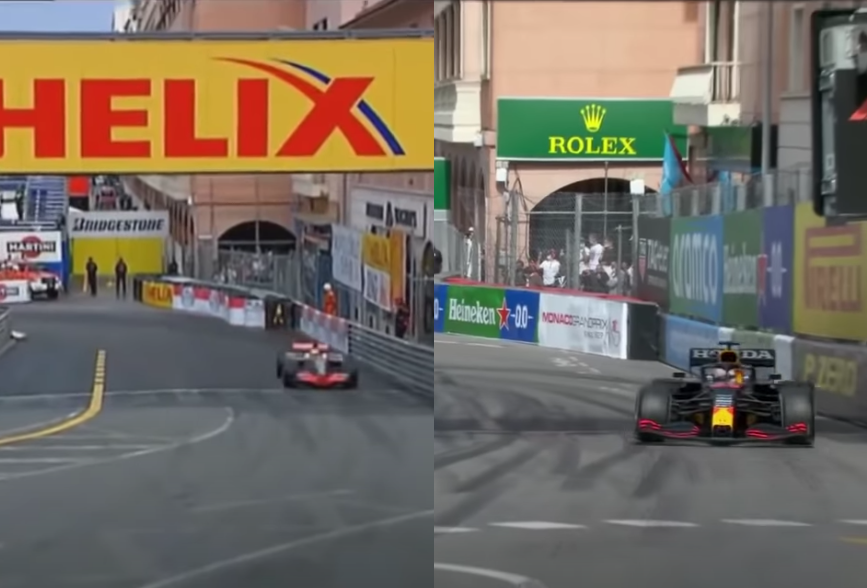 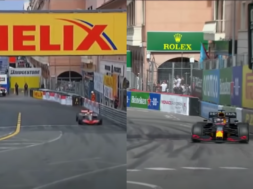 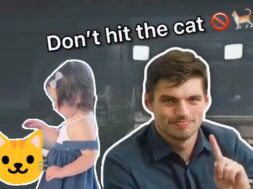 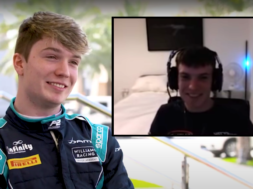 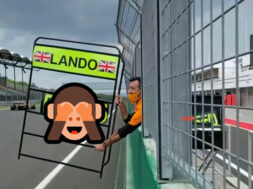 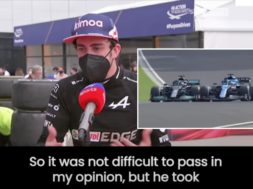 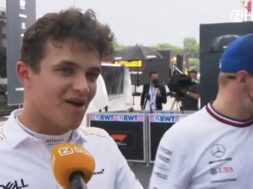 The last Grand Prix was won by Max Verstappen in who took his first victory in Monaco. Some viewers noticed both Lewis (2008) and Max (2021) slided their cars on the last few turns in the final lap. Both won their first title in Monaco and took the lead with in the Championship with this race.

Some say mind games from Max by copying same moves, some say these are incidental or history repeating itself this year but who knows?