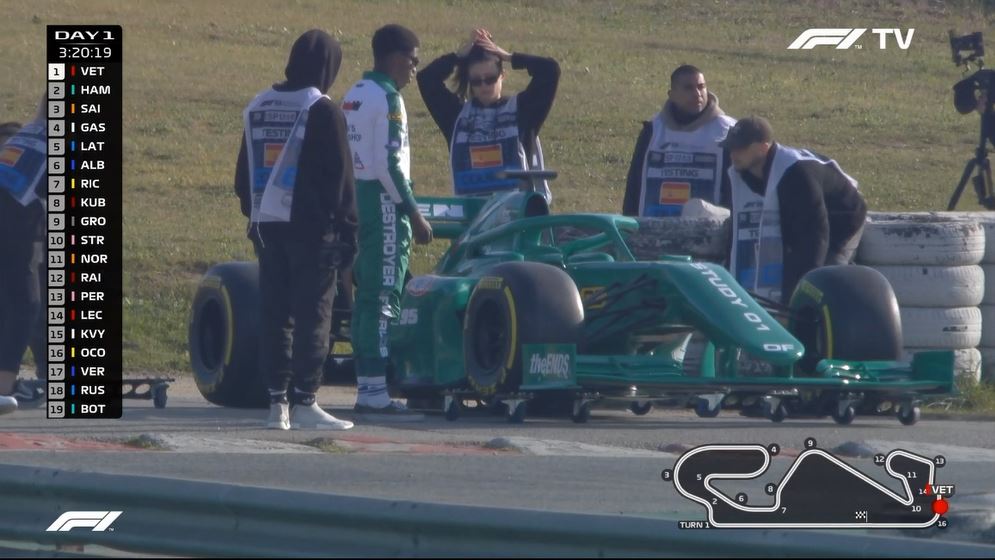 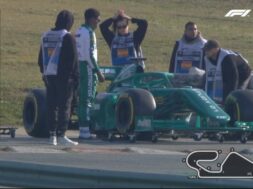 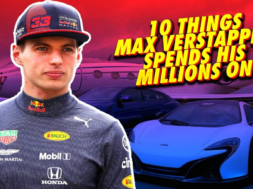 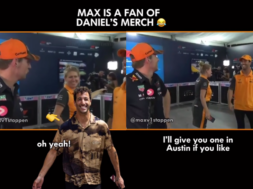 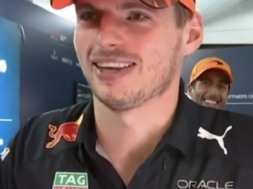 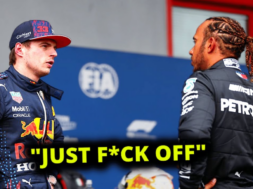 During today’s Testing Day in Barcelona there was a strange ‘Formula 1’ car spotted in the livestream at F1 TV. It was a green car with an unkown driver who was at the Circuit de Barcelona-Catalunya. Many viewers wondered what this was and why this car was at the track today.
[adrotate banner=”12″]

This green car was shown briefly during the #F1Testing livestream this morning. I wonder what it is for ? pic.twitter.com/Kh149VNXeZ

[adrotate banner=”7″]
The words on the car gave away the answer as this says ‘Destroyer‘, ‘Study 01‘, ‘theENDs‘ and ‘OF‘. A quick search turned out this belongs to a Canadian musician Daniel Caesar who released an album last year called “Case Study 01” which featured a track in which he quotes the line about becoming the “Destroyer of Worlds“.

Later there was also a photo showing the Canadian musician Daniel Caesar being filmed. So the answer is this car is part of a music video they shot today.

Don't ask! I have no idea what's going on here…#AMuS #F1 pic.twitter.com/9mIvmwYNrU

94.32K
previous VIDEO: Sebastian Vettel Spins After Ride Through Gravel
next VIDEO: Max Verstappen Is Beached In Gravel After This Moment
Related Posts