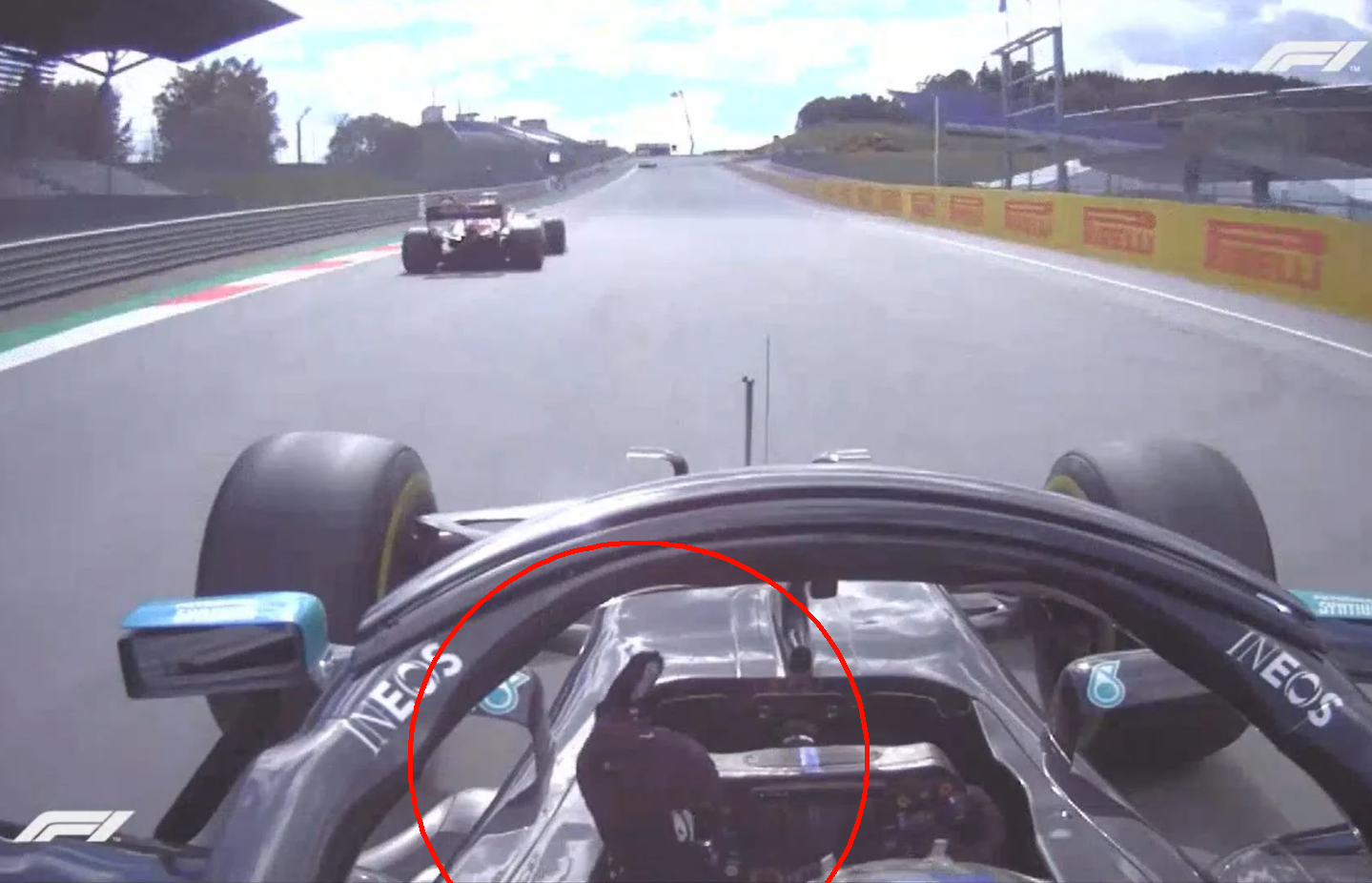 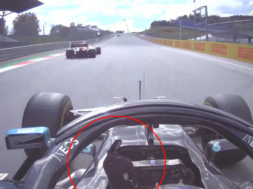 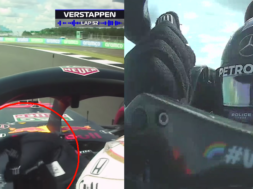 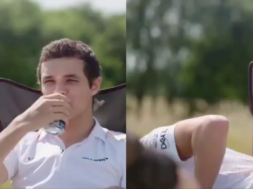 Lando Norris ‘Enjoying' A Beer Before The British Grand Prix 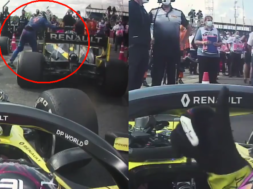 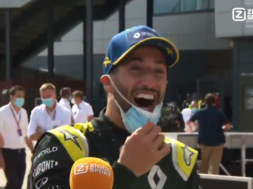 Daniel Ricciardo's Reaction When He Found Out He Won The Bet 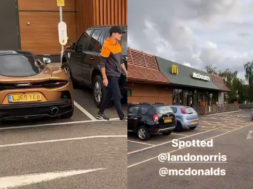 Valtteri Bottas was in a fight with Max Verstappen when he came along some drivers who were a lap behind. As they were in a battle themselves as well they didn’t move away quick enough for the Mercedes driver.

He was especially angry with one of the Alfa Romeo drivers who recieved the middle finger.

Lando Norris ‘Enjoying’ A Beer Before The British Grand Prix

VIDEO: Formula 3 Car Broke In Two Pieces After This Crash

Daniel Ricciardo Might Lose His Expensive Watch After Bet With Reporter