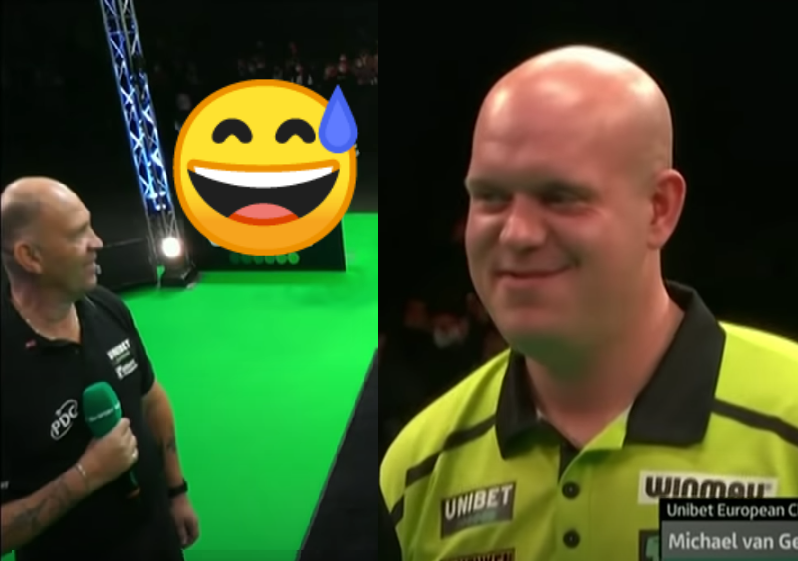 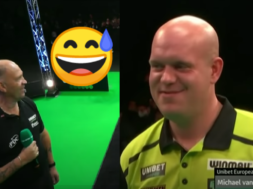 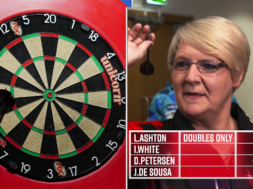 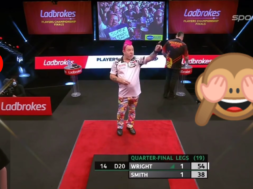 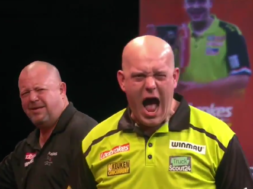 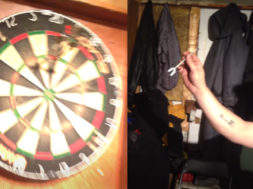 During the first day of the European Championship there was a funny moment between Michael van Gerwen and Russ Bray. The Dutchman was about to go for a 70 checkout when all of a sudden he heard he had 170 left. It was a mistake by Russ Bray and he told him so.

Michael van Gerwen averages over 103 as he kickstarts his hunt to regain the European Championship as he seals a 6-1 win over Darius Labanauskas!