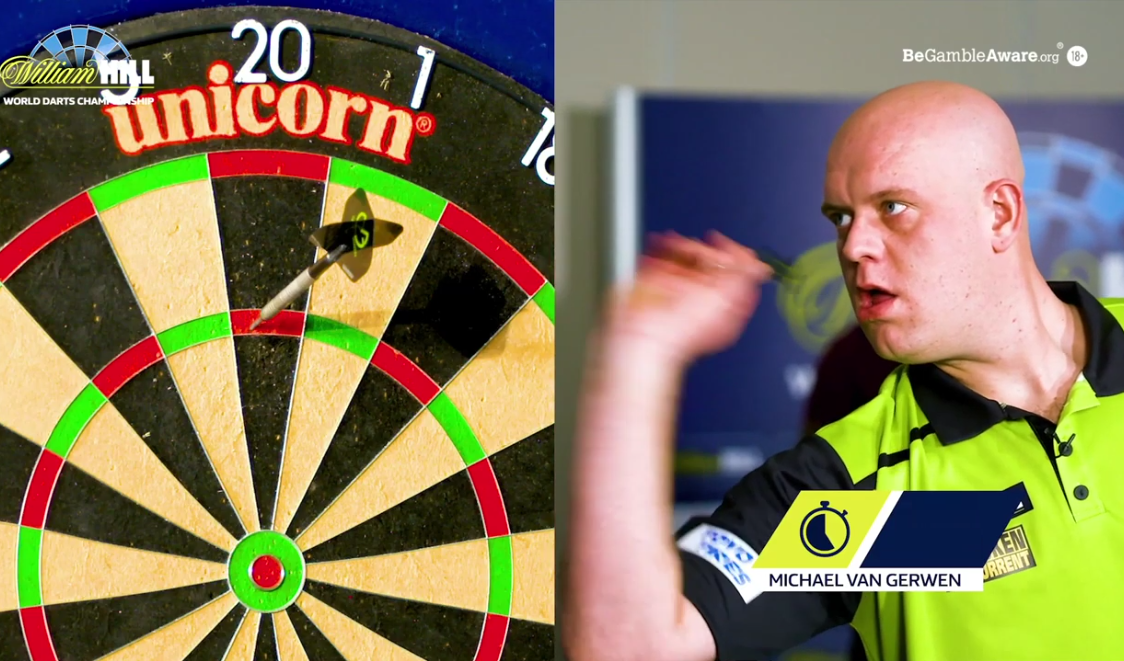 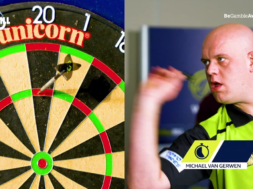 The current official highest score in 60 seconds is set at 608 by Dutchman Leon Walraven. This is the record which is in the Guinness Book of World Records after he broke Michael Smith’s record of 581.

This time Michael van Gerwen had a shot trying to beat this score and become the official holder of this world record. Game on!

? The highest darts score in one minute in the WORLD ?@MvG180 goes for the @GWR#WHDarts pic.twitter.com/kr4BwgC4bY

54.13K
previous VIDEO: Another Cheater Caught On Camera During Online Tournament
next VIDEO: Peter Wright's Bizarre Walk On As The Grinch ?
Related Posts