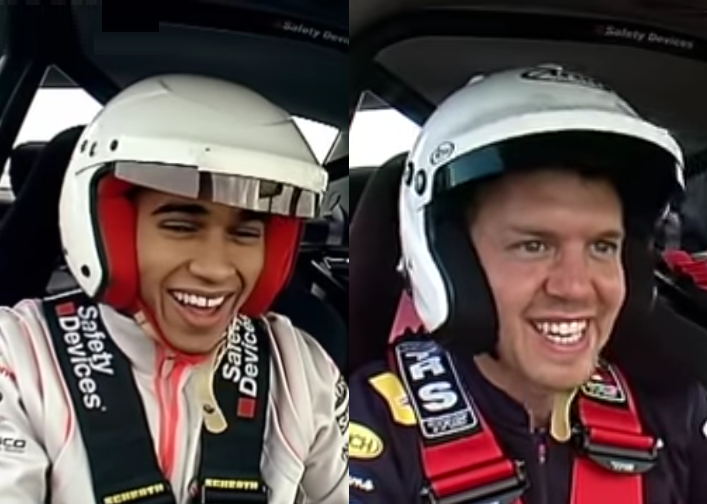 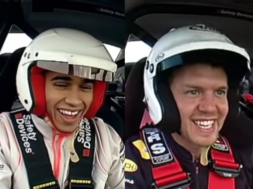 Lewis Hamilton and Sebastian Vettel might be teammates in Formula 1 next year. If this happens it would be the first time they drive in the same team making it possible to compare their pure talent.

However the only two current drivers in Formula 1 with multiple World Championships have once been in the same car during a battle at Top Gear. Let’s find out who was fastest!

Daniel Ricciardo also had a shot at these times. Below we bring you footage of Ricciado’s lap around the track of Top Gear. 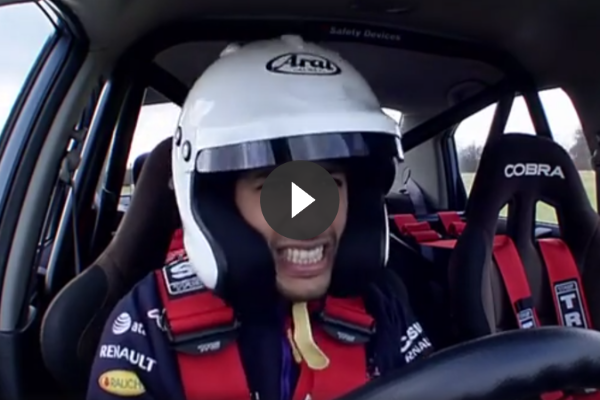